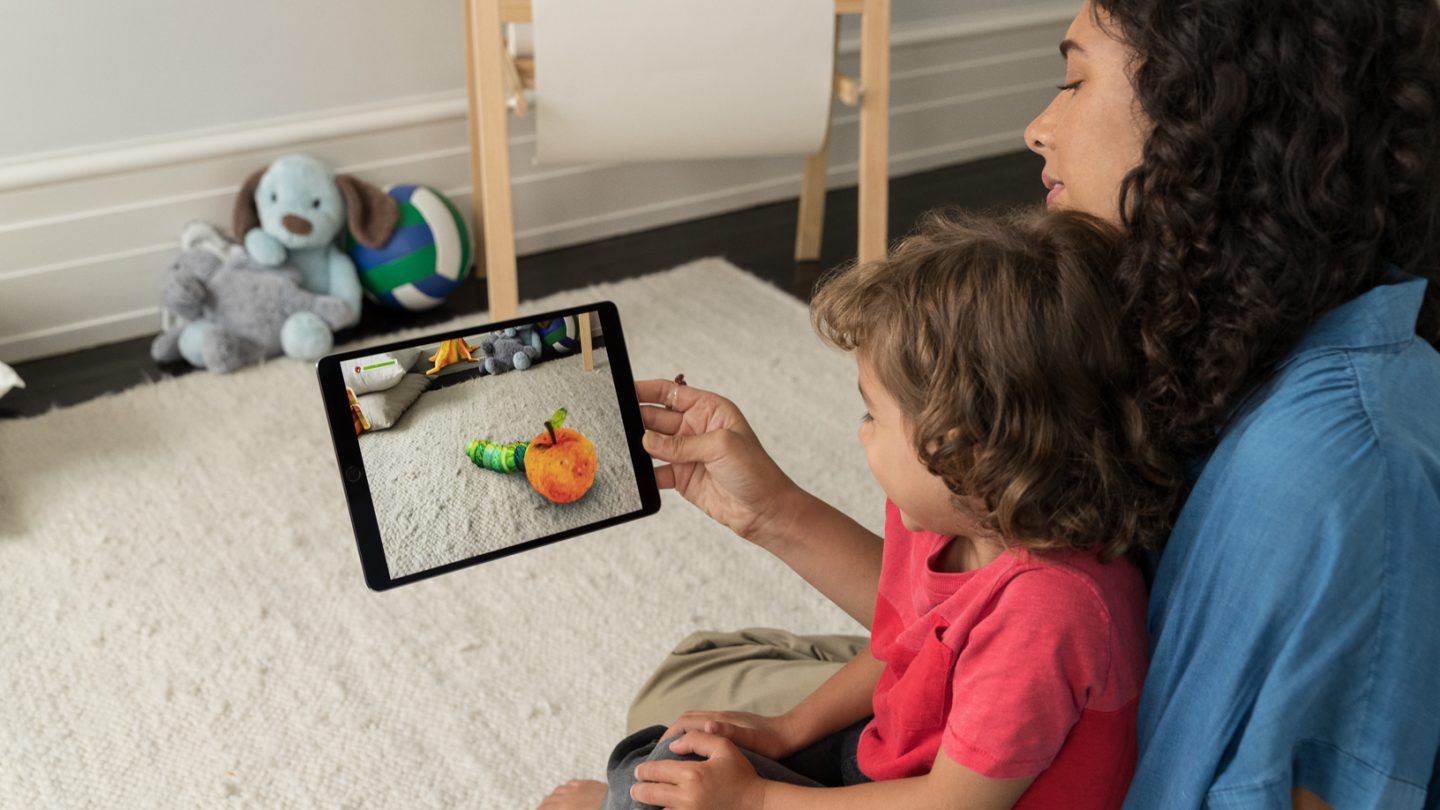 A report told us earlier this week that Apple’s 2020 iPhones will feature more advanced augmented reality (AR) features made possible by next-generation 3D camera technology that Apple hopes to incorporate into its future iPhones. The new camera would allow the iPhone to map a user’s surroundings in 3D at a distance of up to 15 feet, the report said, and Apple could build new AR experiences to take advantage of the camera. Independent of the iPhone rumor, Sony just posted a new video on YouTube that explains a new 3D camera technology called DepthSense, and it might be used in future smartphones to deliver sophisticated AR features.

From Wednesday’s Bloomberg report that detailed Apple’s iPhone plans for the near future:

Apple’s new system uses a laser scanner, rather than the existing dot-projection technology which doesn’t work as well over longer distances, according to the people, who asked not to be identified discussing unreleased features. That’s just one of many new features — including a third, more advanced camera, enhanced photo-capture tools, and a more powerful chip — that Apple plans to include in future generations of iPhones, the people said.

The laser-powered 3-D camera would enhance augmented reality on the iPhone, allowing for more accurate depth perception and placement of virtual objects. It could also help the handset take photos that can better capture depth, the people said. Apple has been in talks with Sony Corp. about testing sensors for the new system, one of the people said.

With that in mind, let’s check out Sony’s new “Life with DepthSense” clip (via Xperia Blog):

DepthSense uses a ToF sensor, short for Time of Flight, which can quickly map the person’s surroundings and use the 3D data for various apps, from rich messaging experiences to photography and gaming, as well as shopping.

Sony’s clip shows various AR apps that would work with smartphones featuring rear-facing 3D cameras. As expected, Sony’s clip doesn’t reveal any new product that will take advantage of the DepthSense technology soon. But we expect future flagship Android handsets from Sony to feature 3D ToF cameras on the back. The same goes for devices from other Android vendors that are launching this year.

If Bloomberg’s report is accurate, then Apple already had access to Sony’s 3D cameras and we could see ToF tech on future iPhones paired with novel AR experiences built into new versions of iOS.