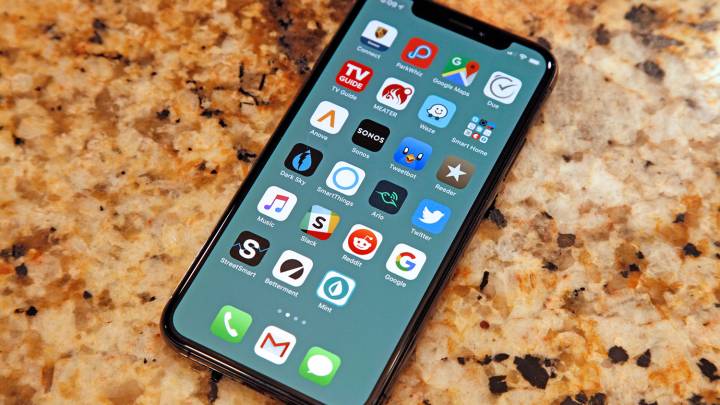 It’s still just early April, which means we have many moons to wait until the 2019 iPhones arrive. Apple is expected to keep in place the same designs for the iPhone XS and XR successors, although all three models should pack various upgrades when it comes to hardware and camera features. Next year, however, Apple is also expected to deliver a new iPhone design, and while it’s too early to speculate on what the 2020 iPhones will look like, we already have one reason to be excited about them.

A brand new report from Digitimes says that Apple will launch three OLED iPhones next year, something we’d heard before. Currently, Apple’s cheapest new iPhone is the iPhone XR, which means you have to accept a few compromises. The iPhone XR features the same hardware as the XS models, effectively making it a more powerful handset than almost any Android flagship. But the device packs an LCD screen which comes with thicker bezels than the XS and XS Max phones. By replacing LCD with OLED, Apple could further refine the design of its cheapest iPhone.

The report hints that the 5.42-inch 2020 iPhone will be the cheaper device, rather than the 6.06-inch version. The handset will pack either a Samsung Y-Octa or LG TOE touch technology, with both solutions expected to “trim down the display cost.”

Y-Octa is an advanced flexible AMOLED display technology that removes the film substrate and allows the touch circuit to be directly patterned on the film’s encapsulation layer, making the display thinner, indicated the sources.

In other words, the smallest 2020 iPhone should be more affordable than the premium models, in spite of the upgrade to an OLED screen. The OLED display happens to be the most expensive component of the iPhone X, iPhone XS, and iPhone XS Max, and one of the reasons why these devices are so expensive. And there’s no denying that the steep iPhone X/XS prices have affected iPhone sales this year.

Also, a 5.42-inch OLED iPhone might be more appealing to those iPhone buyers who’re still waiting for iPhone SE successors.

The report doesn’t mention any details about the 2020 iPhone designs, but if the new screen sizes are accurate, then Apple is already developing new designs for the iPhone. We could be looking at phones with smaller (or no) notches, as well as thinner bezels. Apple will probably want to increase the screen real estate of all iPhones without increasing their footprints. This is just early speculation about handset designs we won’t see in stores for nearly 18 months.