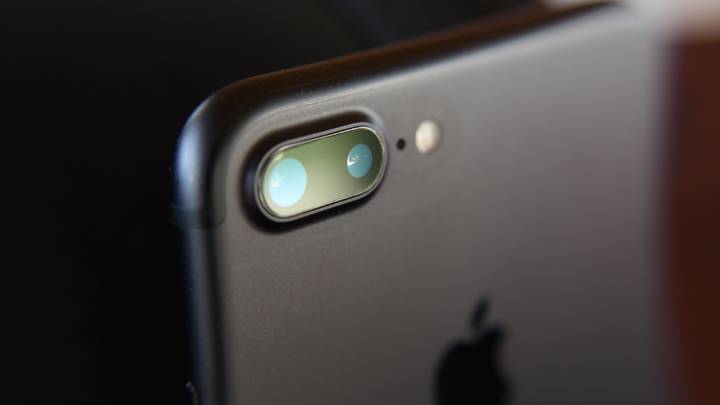 The iPhone is the most popular camera in the hands of consumers, and it’s a performance benchmark for Apple’s rivals, whose only concern is to deliver better photo experiences than the iPhone. With each new iPhone generation, Apple improves the cameras via hardware and software upgrades, though Apple never took part in the popular megapixel wars that were in vogue a few years ago. Since then, other smartphone makers realized that increasing megapixel count will not ensure a better camera experience.

But Apple does increase camera resolution every few years though, and the next jump may occur very soon. Except the iPhone 8 won’t be a direct beneficiary.

A report from Digitimes says that Apple has already booked up production from Largan Precision for “above 12-megapixel lens modules.” Only Largan meets Apple’s minimum yield rate requirement, the report said, and Largan’s newest factory is meant to increase the current capacity sixfold, up to 600 million lens modules per month.

Production is expected to start in October, which means the iPhone 8 will not be among the iOS devices to benefit from Largan’s new lens modules.

The new factory will be able to develop lenses for dual or other multiple lens camera setups, such as the cameras we’ve seen on the iPhone 7 Plus and other recent smartphones. These lenses will also feature large apertures and 3D sensing, Largan CEO Lin En-ping said.

Apple will unveil the iPhone 8 next week, and the handset is expected to feature a vertical dual lens camera on the back similar to the iPhone 7 Plus’s dual camera. However, both iPhone 8 rear cameras will feature optical image stabilization. On the front, the iPhone 8 will have a regular FaceTime camera, a facial recognition camera system, and 3D sensors.