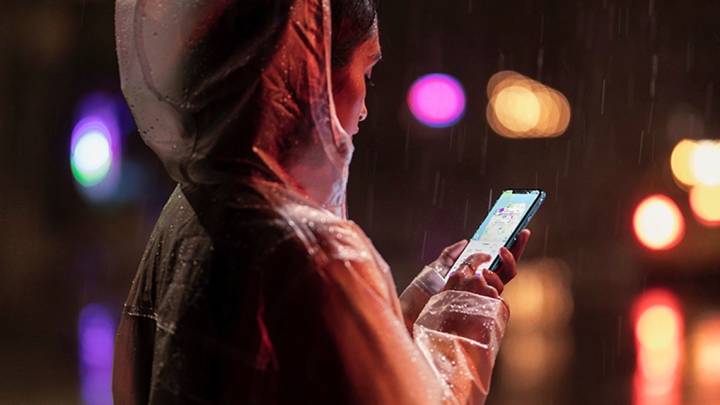 A new estimate for 2018 iPhone shipments is out today, based on a bit of guesswork informed by supply chain information, that if true suggests Apple is on track for a 10 percent year-over-year increase in iPhone revenue. (Again, if it actually pans out.)

The estimate comes from Digitimes Research, which is estimating total iPhone shipments with the new XS, XS Max and XR handsets combined to top 85 million units. Lump in sales of older models, and that brings the total to 127 million in the back half of 2018, which is how the research estimate arrives at nearly $100 billion in iPhone revenue.

Digitimes says the estimates are based on supply chain information, Apple’s annual sales and the average selling prices of iPhones in previous years.

“Shipments of the LCD-based 6.1-inch iPhone XR are expected to account for over 50% of combined shipments of the new three models being released, although the availability of the iPhone XR will come on October 26 compared to September 21 for iPhone XS and XS Max,” the report notes. “Including older-generation iPhones, total shipments of iPhone devices are expected to top 127 million units in the second half of 2018, representing modest growth from a year earlier. However, total iPhone revenues are likely to reach nearly US$100 billion in the second half of the year, increasing 10% from a year ago, Digitimes Research estimates.”

That’s an interesting point to underscore about the XR, which sports what Apple is calling an edge-to-edge “Liquid Retina” display that comes with an aluminum frame. It’s also got a single-lens rear facing camera instead of the XS’s dual lens, however, among other things to keep in mind.

It comes in six finishes — white, black, blue, coral, yellow and (PRODUCT)Red. Models will span 64GB, 128GB and 256GB, and preorders begin October 19 ahead of in-store availability one week later, on October 26.

About the XR specifically, Goldman Sachs is out with a note today saying that pricing for it, starting at $749, was “lower than we had thought likely: “This effectively obsoletes two iPhone 8/8+ SKUs in our opinion and drives us to reduce our ASP and earnings estimates, offset slightly by a higher unit forecast. We see the lower price as evidence that Apple is pushing aggressively to move users onto more secure Face ID which may foreshadow Apple Pay enhancements in 2019. We also see the rollout of 512GB memory options on the new XS models as surprising and potentially indicative of changing thinking on the iCloud Storage penetration strategy.”