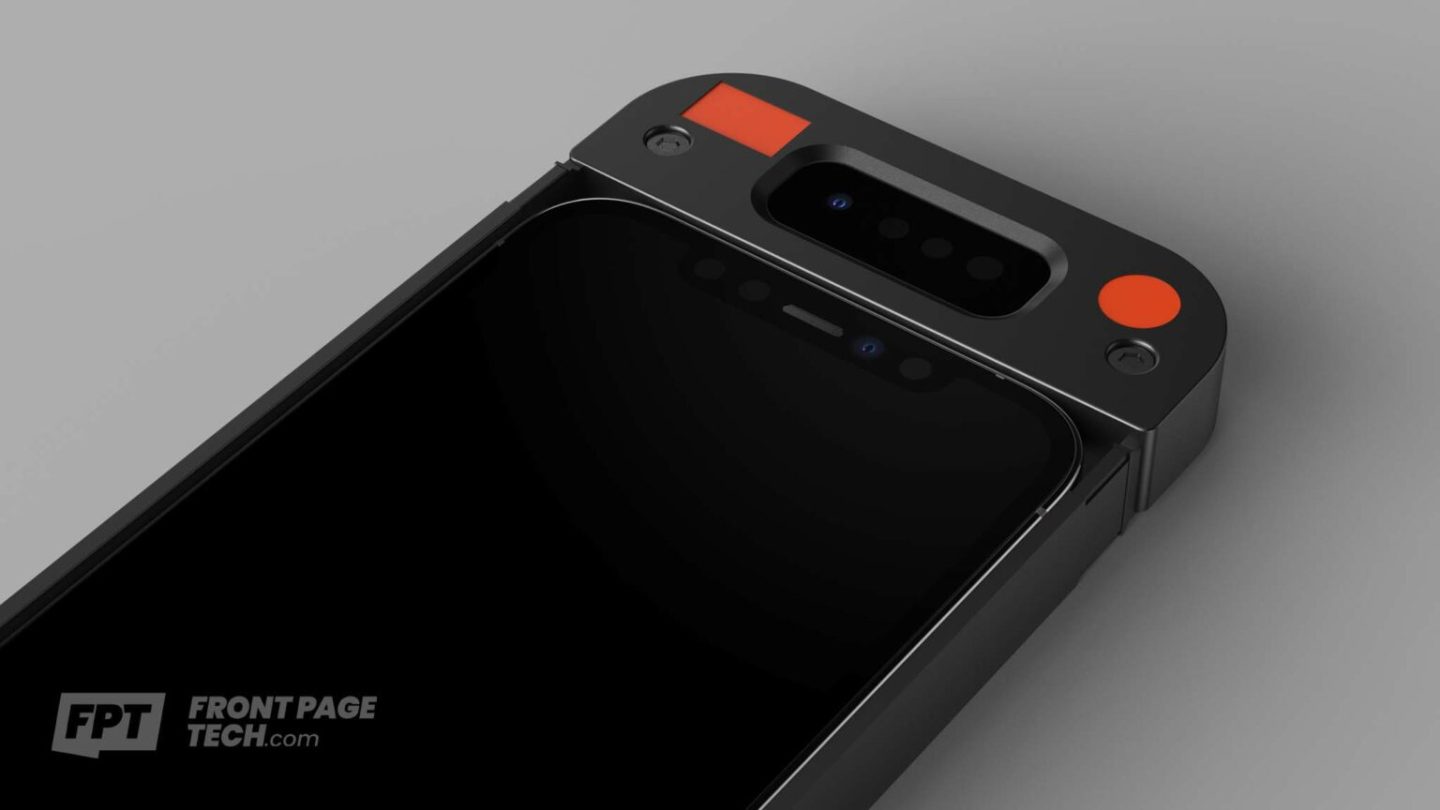 We thought we knew everything there was to know about the iPhone 13. In recent months, numerous sources have leaked 3D renders, lists of specifications, and new features coming to Apple’s next flagship. We think we even know when Apple will launch the iPhone 13. But this week, one of the most prolific Apple leakers on the internet shared something new. According to Jon Prosser, Apple is bringing a surprise upgrade to Face ID on iPhone 13.

One last surprise leak ahead of launch?

In a recent report on Front Page Tech, Prosser revealed that Apple has built new Face ID hardware for the iPhone 13 in response to the COVID-19 pandemic. The way in which Jon discovered this big secret is especially interesting. Apparently, Apple developed a prototype case for the iPhone 12 that features an iPhone 13 camera array. Apple has given these cases to employees who are using them to test the new hardware that will appear on the iPhone 13. Prosser claims that the array on the case is capable of bypassing the standard array on the iPhone 12.

Prosser also notes that the camera array on the case lines up perfectly with the iPhone 13 CAD files he shared months ago. The front-facing sensors and cameras are a match for the leaked iPhone 13 array, complete with the selfie camera on the left side instead of the right.

At this point, you’re probably wondering what the hardware can do. Face ID on the iPhone 13 will be able to detect your face behind a mask and/or glasses. Apple has purportedly told employees to wear masks and glasses during their tests. Prosser says that the tests have been extensive, with employees wearing different styles and sizes of masks and glasses both indoors and outdoors.

Finally, Prosser says that it’s unclear if this feature will be available at launch. The tests have been recent, which means Apple might not be ready to roll out the feature by next month. That said, the new Face ID is being tested on iPhone 13 hardware, which is why Prosser is so confident that we will see this version of Face ID on the iPhone 13 at some point, even if it’s not at launch.

You can watch Prosser talk in greater detail about the iPhone 13 Face ID upgrade in this video: