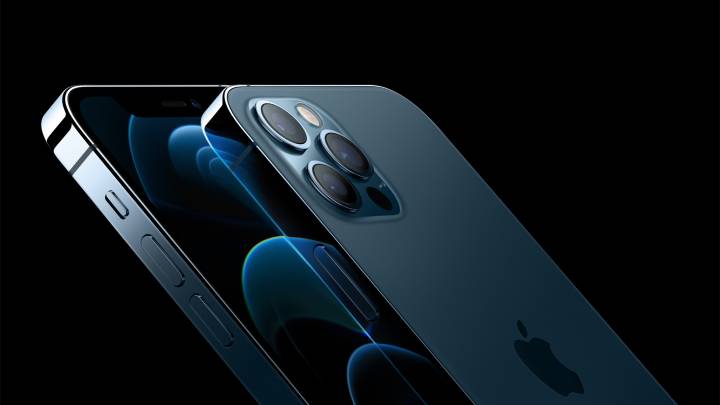 The new year has barely begun, and already the iPhone 13 leaks are starting to pile up — this time thanks to a supply chain report from Digitimes which claims that a big camera upgrade is in store for Apple’s entire iPhone 13 lineup.

Moreover, that’s not even all Digitimes had to say about this particular news item. It also seems that Apple has inked a deal with Sony which guarantees these LiDAR scanners will be used in iPhones for at least three years, through 2023. The three-year contract with Sony offers “a new-generation near infrared (NIR) CIS with a single photon avalanche diode (SPAD) array for dToF LiDAR scanner, indicating that Apple will adopt the scanner in iPhones and other devices through at least 2023.”

Among the uses that LiDAR scanners make available: They make it possible to measure how far away objects are, up to a certain distance away. Using this tool, it allows for better AR experiences as well as the ability to measure a person’s height instantly, as noted by MacRumors. Bringing it to every iPhone 13 model also follows Apple’s pattern of bringing certain features to its top-tier devices ahead of a fuller launch to more affordable device formats in subsequent years.

Among other iPhone 13 leaks, meanwhile, is the report we mentioned back in November from the Korean electronics blog The Elec, which said that Apple is planning to bring OLED displays with low-temperature polycrystalline oxide (LTPO) technology to multiple iPhone models in 2021. The report claims that two of Apple’s 2021 iPhone models will utilize LTPO technology out of the four iPhone models planned for this year, which suggests that the iPhone 13 Pro and iPhone 13 Pro Max will have LTPO displays.