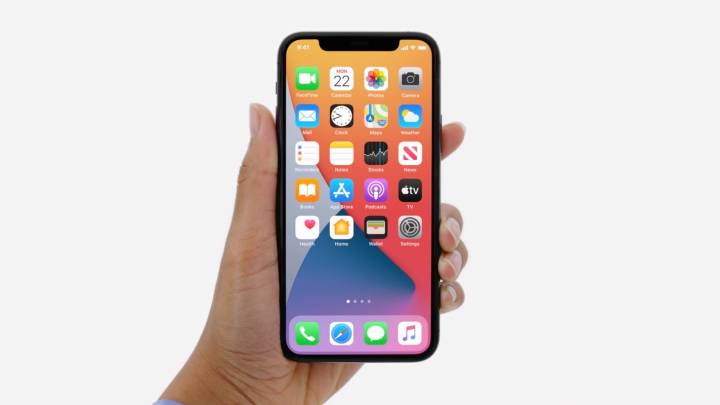 It’s the thirteenth day in October, which means it’s finally time to see Apple’s 2020 iPhone models. The novel coronavirus health crisis forced Apple to delay the iPhone 12 series launch event by a month. On top of that, two of the four iPhone 12 versions will supposedly hit stores in mid-November rather than next week, when the 6.1-inch iPhone 12 and 6.1-inch iPhone Pro will start shipping to buyers. That’s what iPhone 12 rumors say, at least. And we did get a couple of extensive iPhone 12 leaks recently that confirmed many of the previous iPhone 12 rumors and provided a few additional details about a few key iPhone 12 features, like the camera and battery.

All four iPhone 12 phones are supposed to feature a few new chips. First of all, we have the 5nm A14 Bionic that Apple introduced with the iPad Air last month. Then there’s 5G connectivity on all these phones thanks to a Qualcomm 5G modem, although it’s hardly likely that the chipmaker’s name will come up on stage during the presentation. More interestingly, there’s another custom chip that Apple will surely pack inside the iPhone 12 series, just like it did in the iPhone 11 models. That’s actually one of Apple’s most mysterious chips so far, as Apple has never turned it on — or made a big deal about it. However, new reports indicate that Apple will soon make use of it.

In the weeks leading to the iPhone 11 event last year, we heard of a new Apple custom chip that would provide accurate location tracking. Apple confirmed the U1 chip during the event, explaining that it will allow people to find people and objects “more precisely than ever,” thanks to the new Ultra-Wideband (UWB) tech:

Ultra Wideband technology comes to iPhone. The new Apple‑designed U1 chip uses Ultra Wideband technology for spatial awareness — allowing iPhone 11 to precisely locate other U1‑equipped Apple devices. Think GPS at the scale of your living room. So if you want to share a file with someone using AirDrop, just point your iPhone at theirs and they’ll be first on the list.

We expected the U1 chip to work with the rumored trackers that Apple was working on, the Apple Tags that are yet to become official. But that never happened.

Can also be used in the Find My app when you’re away from home to alert you if any of your devices have been moved within or taken from your home.

This could change soon, as Apple plans to make extensive use of UWB chips. In a series of tweets, Jon Prosser said that the upcoming HomePod Mini and the new Apple TV would both act as UWB base-stations. They will track your location precisely as you walk inside the house with other U1 devices. The accurate location data can then be used to adapt media controls, brightness and volume control, and unlock doors.

The leaker said the UWB technology would turn regular hardware into HomeKit hardware. The tech can also monitor devices at home and issue notifications if anything is moved or taken.

Prosser also said that UWM devices are “a very clever Trojan horse” that will allow Apple to enable AR features for the home inside the Find My app. It all makes sense, given Apple’s massive interest in augmented technology. And Apple is known for preparing “next level stuff” via incremental moves that lay the groundwork for more sophisticated functionality.

The U1 chip might be limited in functionality in the iPhone 11 series, but that might change as Apple upgrades its UWB technology.

If what Prosser said turns out to be true, the iPhone and other smart Apple devices might offer a brand new type of smart home experience. Doors with smart locks could open automatically if an authorized device is within range, just as smart lights turn on when you arrive. As you move from room to room, the light’s brightness could be adapted accordingly to save energy. Other HomeKit actions can then be automated with the help of the iPhone and tied to precise home location.

Apple opened the U1 chip to developers this summer with the new “Nearby Interactions” framework to make possible additional experiences.

Finally, the U1 chip is also included in the new Apple Watch Series 6 and will likely be included in many Apple devices in the future.