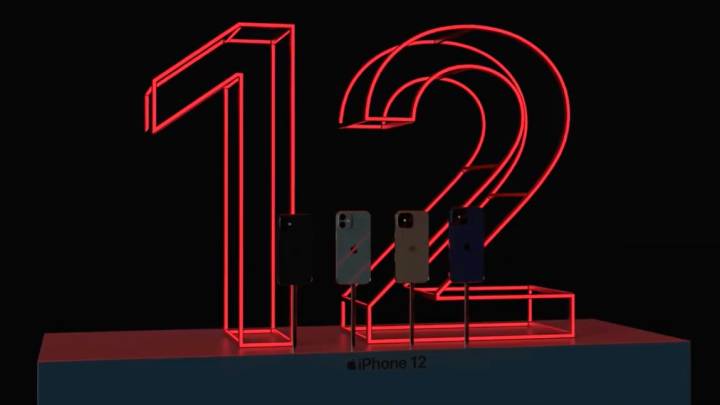 Amidst a flurry of rumors surrounding Apple’s iPhone 12 release, a new report from Digitimes (via SeekingAlpha) claims that iPhone 12 production is slated to begin in July. The publication further adds that Engineering Validation Tests (EVT) on the next-gen iPhone will wrap up later this month. As a point of reverence, the EVT phase of iPhone development concludes once Apple firmly drills down the precise iPhone design and feature set it plans to ship to consumers. Put simply, the iPhone design and testing process, which was delayed for a bit on account of the coronavirus, appears to be back on track.

As to when Apple’s iPhone 12 will arrive in stores, that remains up in the air. While it’s safe to assume that Apple will unveil its iPhone 12 lineup at a special media event in September, we’ve seen reports indicating that the devices may not arrive until October. Even in a scenario where some iPhone 12 models hit store shelves in late September or early October, there are rumblings that some iPhone 12 Pro models may be delayed until November or December.

The iPhone 12 release schedule aside, Apple’s forthcoming iPhone lineup will be ambitious, to say the least. This year, Apple is planning to launch four distinct iPhone models, all of which will boast OLED displays. All told, Apple’s iPhone 12 lineup this year will include two iPhone Pro models in 6.1-inch and 6.7-inch form factors. The non-Pro iPhone 12 models, meanwhile, will ship with 5.4-inch and 6.1-inch displays.

The biggest feature of Apple’s next-gen iPhone lineup will be the inclusion of 5G support. Though some Android handset makers released devices with 5G connectivity months ago, those devices arrived at a time when 5G coverage was far from expansive. Since then, the nation’s top carriers have aggressively expanded 5G support across the country. In turn, the inclusion of 5G on the iPhone 12 may spur more upgrades than what Android manufacturers experienced earlier this year.

As for other iPhone 12 features to look forward to, Apple’s top of the line iPhone 12 Pro models will reportedly boast a LiDAR sensor, improved optical zoom, and a number of other camera enhancements. Meanwhile, all iPhone 12 models will likely feature improved low-light camera performance. One particularly intriguing rumor claims that the iPhone 12 may even allow users to take video in portrait mode.

Apple’s iPhone 12 Pro models are also expected to feature 120Hz ProMotion displays, a technology that will allow for improved responsiveness and even more fluid scrolling compared to previous models.

Additionally, the entirety of Apple’s iPhone 12 lineup will feature improved speakers that will be 10-15% louder, improved cellular and Wi-Fi speeds, and last but not least, Apple’s next-gen Ax processor.

As a final point, the design language of the iPhone 12 will be slightly different than its predecessors. According to a number of leaks, the iPhone 12 form factor will boast more rectangular edges and will be somewhat reminiscent of the iconic iPhone 4 design Apple released nearly 10 years ago.