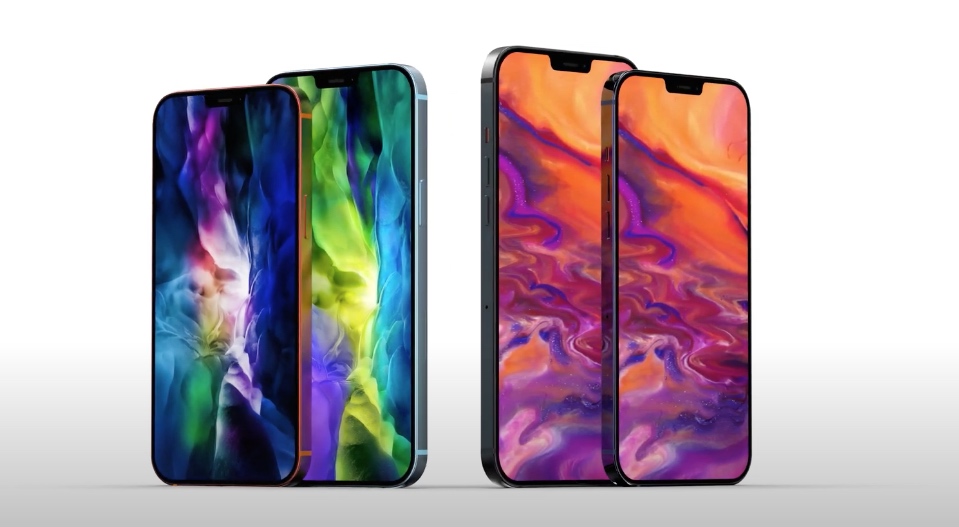 With Apple currently embroiled in a heated and somewhat fascinating legal tussle with Epic Games over its control of the App Store, it’s easy to forget that new iPhones are right around the corner. Though a date for the iPhone 12 unveiling has yet to be made official, history dictates that we’ll likely see Apple executives introduce the company’s next-gen iPhone lineup sometime between mid-September and early October.

Over the past few months, we’ve seen a lot of speculation regarding the iPhone 12 Pro Max design, if only because the Pro models on Apple’s iPhone 12 lineup are said to feature some advanced camera features. Some of the rumored camera features we can expect to see on Apple’s largest and most advanced iPhone 12 model include, improved image stabilization, improved optical zoom, better low-light camera performance, and a triple-lens camera scheme with a LiDAR sensor.

Given that Apple’s iPhone 12 Pro Max will ship with a range of camera technologies and new sensors, we’ve seen a variety of render designs for the device over the last few months. Now, with September right around the corner, a leak that made its way online over the weekend shows us what the iPhone 12 Pro Max’s true design will probably look like.

Notably, the design above is a bit different from renders we’ve seen pop up previously. If you recall, some iPhone 12 renders that made the rounds a few weeks ago featured a more uniform camera array:

With regard to specs, all iPhone 12 models will include support for 5G connectivity. The devices will also boast Apple’s next-gen A14 processor, improved Face ID performance, enhanced camera capabilities across the board, and marginally improved battery life. We’ve also seen conflicting reports regarding whether or not the iPhone 12 Pro models will include 120Hz displays. It’s worth mentioning that the iPhone 12 design will be reminiscent of the iPhone 4 to the extent it will feature flatter edges than what we’ve seen in recent iPhone releases.

In terms of a release date, Apple’s iPhone 12 models will likely ship sometime in October on account of delays brought on by the coronavirus.

In a worst-case scenario, we’ve seen reports that Apple’s iPhone 12 Pro models might be in incredibly short supply at launch and might not be available until November.