This leaked iPhone 12 is so fake, but it brings back Touch ID and I can’t stop staring at it 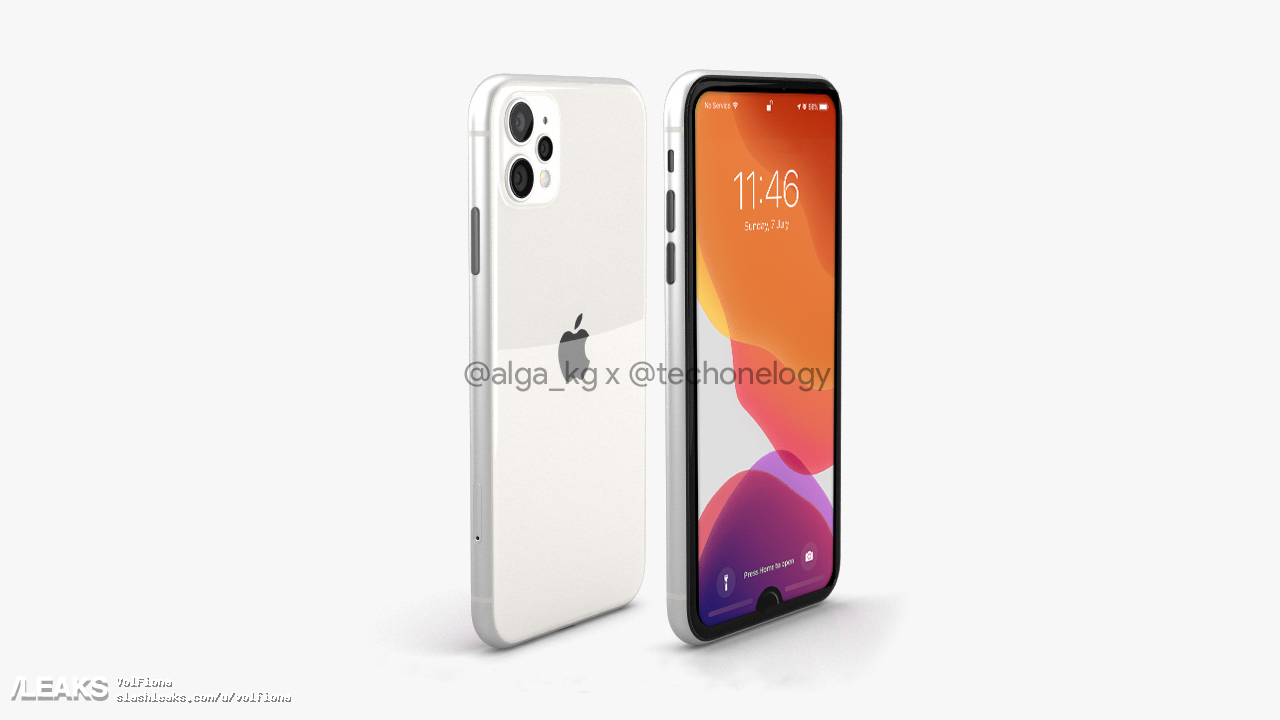 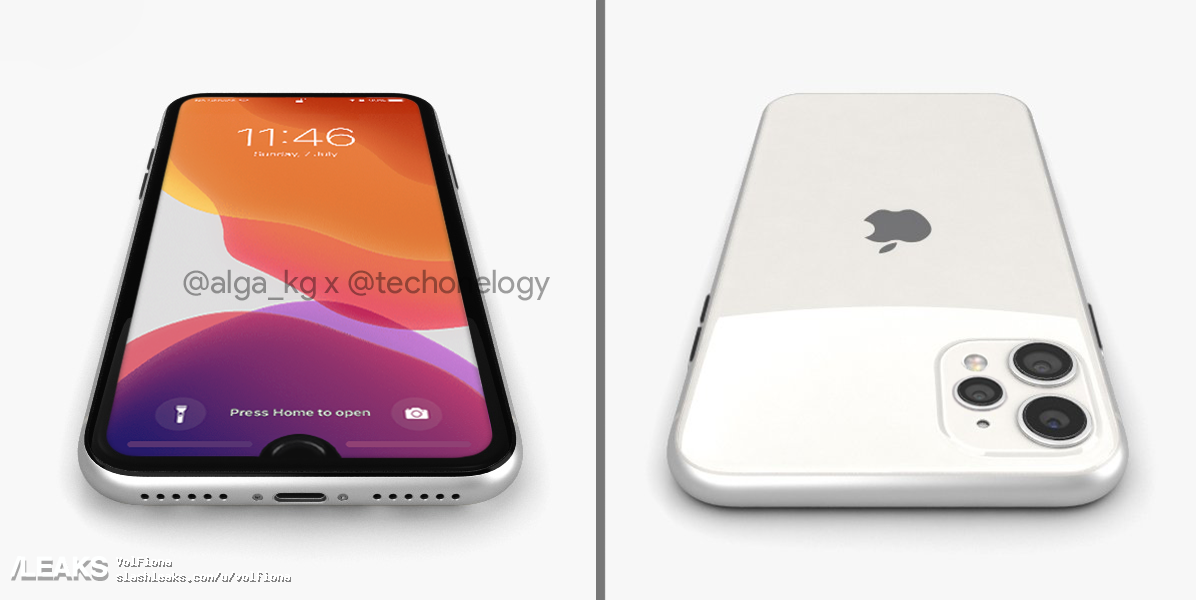 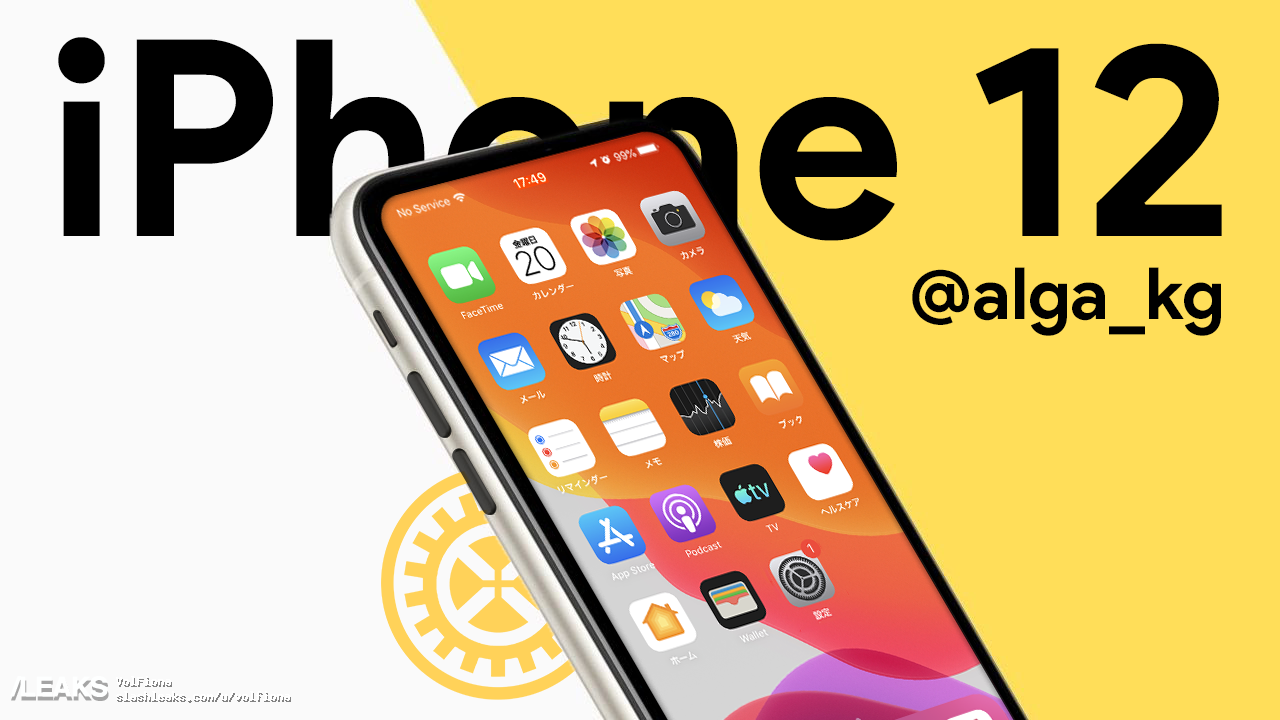