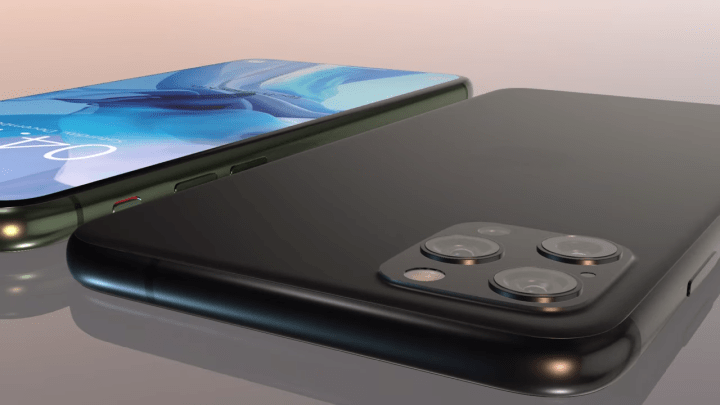 Apple is widely expected to launch its first 5G iPhones this year, with the entire iPhone 12 lineup rumored to come with 5G-ready modems. None of the iPhone 11 phones support the new wireless network tech, which is in line with Apple’s strategy concerning new telecom standards. The first iPhone didn’t even support 3G, and Apple wasn’t in a hurry to support 4G connectivity when LTE first launched years ago. New reports now claim that the iPhone 12 lineup won’t be Apple’s only 5G devices in 2020, as the cellular versions of the next-gen iPad Pro tablets are also supposed to support 5G.

The news comes from multiple reports from Digitimes, a source that hasn’t always been correct in its claims regarding future Apple products.

Apple’s 5nm A14 chips will reportedly power this year’s iPhone and iPad Pro models. Qualcomm’s Snapdragon X55 5G modem will support both mmWave and sub-6GHz technology. The former is the 5G version that delivers fast speed at short distances, which is why the first 5G coverage maps look so bleak right now. Sub-6GHz, meanwhile, is the slower 5G standard that will blanket suburban and rural areas.

The first Digitimes report says that both the iPhone 12 and iPad Pro will be unveiled in September, while the second one claims only that the 5G iPad Pros will arrive sometime in the second half of the year. The second story also says that Time-of-Flight (ToF) 3D cameras that can be used for augmented reality (AR) will be included in all 5G iPhones and iPads set to launch this year.

It’s possible that Apple could unveil the new iPad Pro in March, which is what we’ve heard in the past. Then 5G versions of the new iPad Pro models could debut during the iPhone 12 event this September.