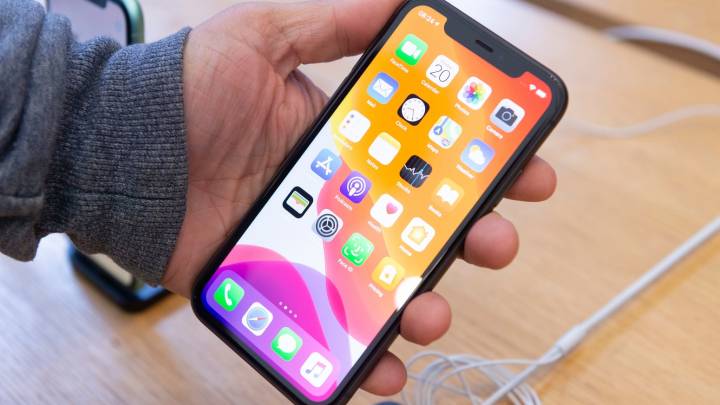 It’s no secret that Apple this year is planning to introduce a 5G enabled iPhone for the first time. And though other handset manufacturers were able to beat Apple to market with 5G devices, it hasn’t proven to be much of an issue given that 5G coverage still leaves a lot to be desired. By the time Apple introduces the iPhone 5G later this year, it stands to reason that 5G coverage will be significantly more expansive and 5G smartphones will, in turn, be that much more compelling.

While it’s all but assumed that the entirety of Apple’s 2020 iPhone lineup will hit store shelves in September, a new and somewhat sketchy research report from Susquehanna analyst Mehdi Hossein (via CNBC) claims that Apple may stagger the release of its iPhone 5G lineup.

Specifically, Hossein relays that mmWave 5G iPhone models — which would provide faster connectivity than sub-6GHz 5G models — may not start shipping until early 2021.

“The delay in the launch,” Hossein notes, “according to our checks, stems from Apple’s decision to in-source Antenna-in-Package (AiP) modules instead of purchasing from a 3rd party.”

As a quick primer, the 5G standard encompasses two frequency ranges, one that includes sub-6GHz bands and another that supports higher frequency bands and is called mmWave. While mmWave waves do provide faster data speeds, they have some serious drawbacks insofar that they can’t travel far and are easily blocked by walls. T-Mobile CTO Neville Ray said as much in a blog post last year:

Some of this is physics – millimeter wave (mmWave) spectrum has great potential in terms of speed and capacity, but it doesn’t travel far from the cell site and doesn’t penetrate materials at all. It will never materially scale beyond small pockets of 5G hotspots in dense urban environments.