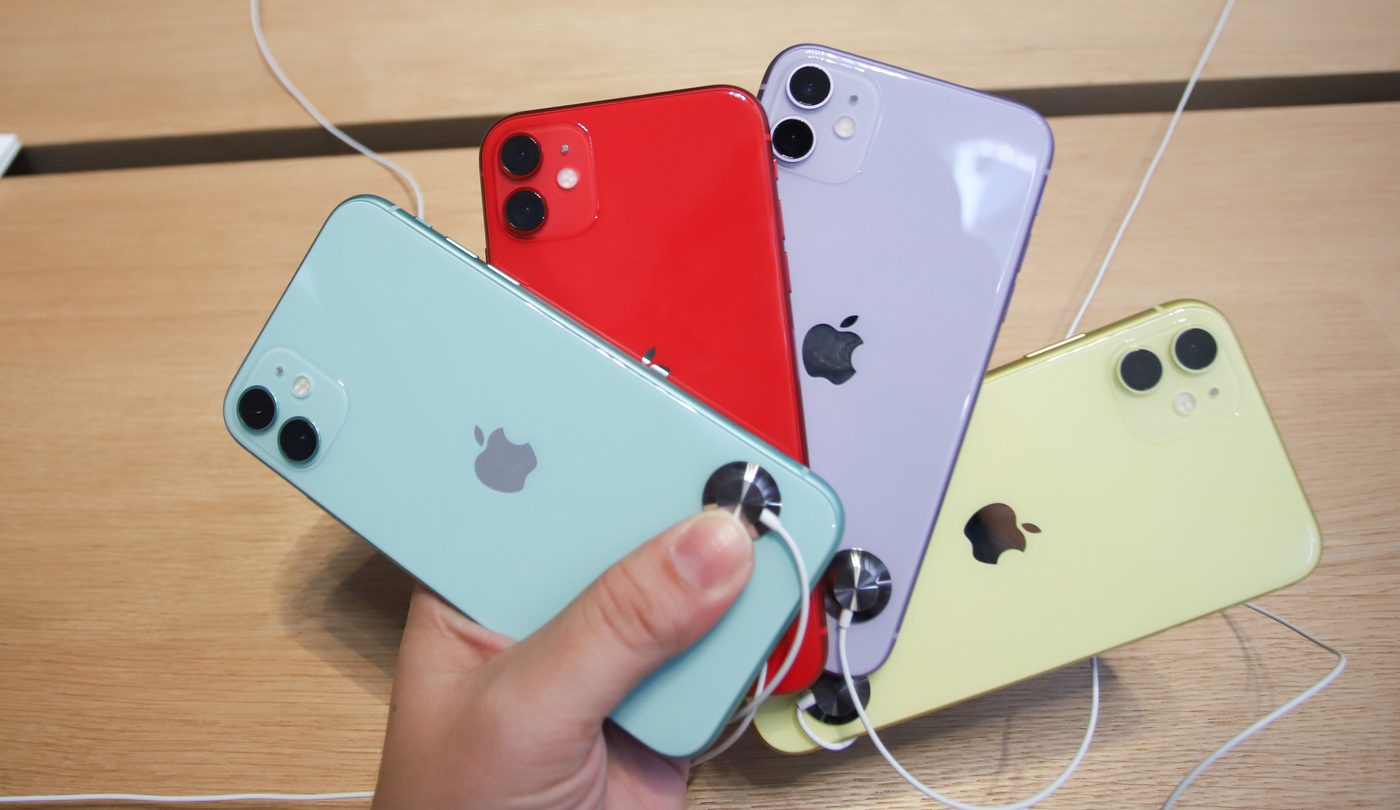 We’re still almost a year out from the release of Apple’s next iPhone models, and already the 2020 iPhone 12 lineup is shaping up to be the most expansive that Apple has offered yet. Coming on the heels of the release of three new models in 2019, one report has already hinted that Apple might release as many as six distinct iPhone 12 models next year.

The reason why that’s the case can be boiled down to one thing: 5G. That’s according to Rosenblatt analyst Jun Zhang, who we noted on Monday is predicting that most iPhone 12 models will come in two variants — one with 4G and one with 5G. Meanwhile, the top Apple insider in the world has followed that up with his own take on what the impact of 5G will be on one specific aspect of Apple’s iPhone 12 lineup, and that aspect is price.

Analyst Ming-Chi Kuo of TF International Securities has published a new research note, per MacRumors, which has some good news for anyone with trepidation about what the presence of 5G-related components might do to production costs that get passed along to buyers of the 2020 5G iPhones. While those components might make it anywhere from $30 to $100 more expensive per device to make each of those handsets, Kuo doesn’t think Apple will reflect that in the prices of the 2020 models — meaning, a big price increase doesn’t seem to be in the cards at this point.

That’s good news, of course, since the prices for the iPhone 11 Pro and iPhone 11 Pro Max models in the US, for example, already start at $999 and $1,099 respectively.

Kuo’s is an intriguing prediction because while he speculated in a previous research note that the 5G iPhones will feature a metal frame that’s been redesigned, he claims today that the chassis and frame on these new iPhones will cost Apple a good bit more to produce (even though they won’t be passing along that increase to end-users). How will Apple absorb the increased cost? Kuo suspects that will be done by shaving expenses out of its supply chain, like possibly cutting upfront payments to suppliers.