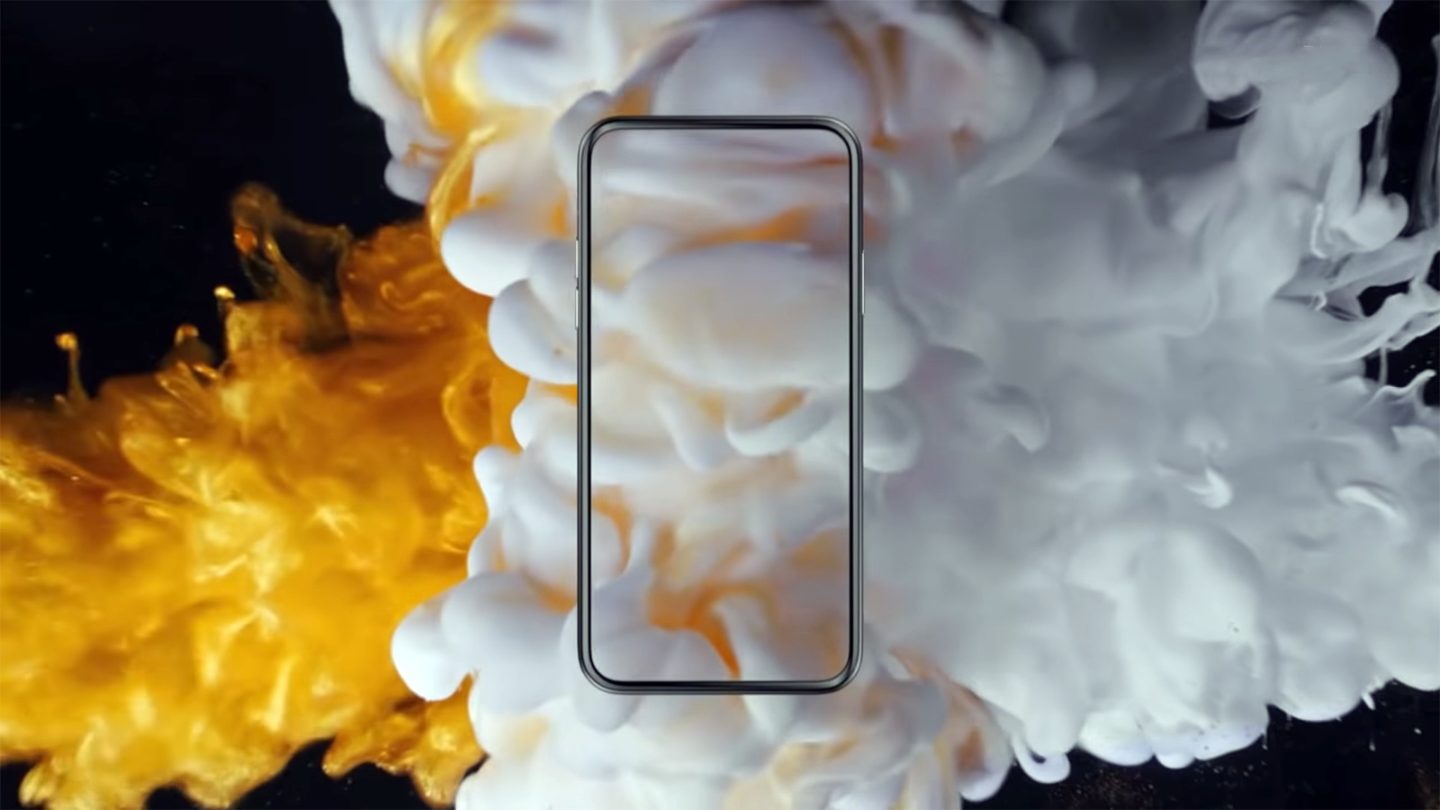 Earlier this week, a huge leak from a source that has often proven reliable in the past seemingly revealed a next-generation feature that Apple is preparing to introduce on the iPhone 12, iPhone 12 Pro, and iPhone 12 Pro Max. If accurate, it’ll mark the first time this feature has ever appeared in any smartphone. What’s this nifty new tech that has people so excited? It’s a new wireless standard called 802.11ay.

Now, at first glance, it might seem odd that people are getting worked up over the potential inclusion of new Wi-Fi tech in Apple’s next iPhone. What’s even more ironic is the fact that this new technology won’t even do anything to improve data speeds when the iPhone 12 is connected to a Wi-Fi network. Instead, 802.11ay is a new technology that uses the 60GHz frequency band to move data over short distances at blazing-fast speeds that potentially reach beyond 100Gbps. It doesn’t work well at long distances though, and it can’t even penetrate walls effectively. It might seem odd that Apple would add such a limited technology to its upcoming new iPhone 12 lineup, but it’s only odd until you think about what it could mean for AirDrop. Apple’s current close-range data transfer tech is fast and convenient, but it’s also inconsistent and it often takes a while before you can even establish a connection. 802.11ay could change all that if earlier reports are accurate, but a new report suggests that the tech could be tied to another new Apple device that could be the company’s most revolutionary new product in years.

Back in October last year, the world’s most prolific and most accurate Apple insider said that the Cupertino company might be preparing for a major new launch at some point in 2020. The insider in question is none other than TF International Securities analyst Ming-Chi Kuo, and the major new product launch in question is the new augmented reality headset that Apple has been rumored to be working on for years.

Dubbed “Apple Glasses” by tech blogs, the new device will reportedly be a pair of glasses that overlay digital objects right on the lenses, which are actually transparent displays. There are already products on the market that use transparent OLED displays, like this futuristic smart thermostat you can get on Amazon. Google failed miserably when it first released Google Glass and tried to target it at the consumer market, but that product was nothing like the AR glasses Apple is reportedly developing. Google Glass used a tiny screen in the top corner in front of one lens to display tiny images and text. Apple Glasses, on the other hand, are expected to be able to overlay content anywhere on either lens.

Now, this isn’t based on any inside information or leaks, but Macworld has a terrific suggestion for an 802.11ay use case in Apple’s iPhones:

The exciting part of 802.11ay is that it provides high enough bandwidth and low enough latency that it can be used to send data to high-resolution, high refresh rate displays. Like, say, virtual reality or augmented reality headsets.

Apple has long been rumored to be working on a headset or eyewear that does at least AR, maybe mixed AR and VR. All the processing for your AR/VR experience could happen in the headset itself, making it a completely standalone product, but doing so makes it bigger, heavier, more expensive, and shortens battery life. The alternative is to make the headset a relatively dumb set of displays and cameras, with all the processing happening on some sort of base station—like your new iPhone 12. An ultra-high speed, super low-latency connection like that provided by 802.11ay is a necessity to make that work.

Again, there is nothing to suggest that this is sourced information. It’s just speculation. But it also makes a ton of sense when you consider how fast data can move using the 802.11ay standard, and how close Apple Glasses will be to your iPhone at all times.

While Ming-Chi Kuo did say that Apple Glasses could debut as soon as this year, subsequent reports have suggested they might not debut until 2022 or even 2023. With that in mind, a dramatic new upgrade for AirDrop is the more likely use case for 802.11ay on the iPhone 12. If and when Apple does release its exciting new Apple Glasses, however, it seems quite likely that they will also make use of this blazing-fast wireless tech.