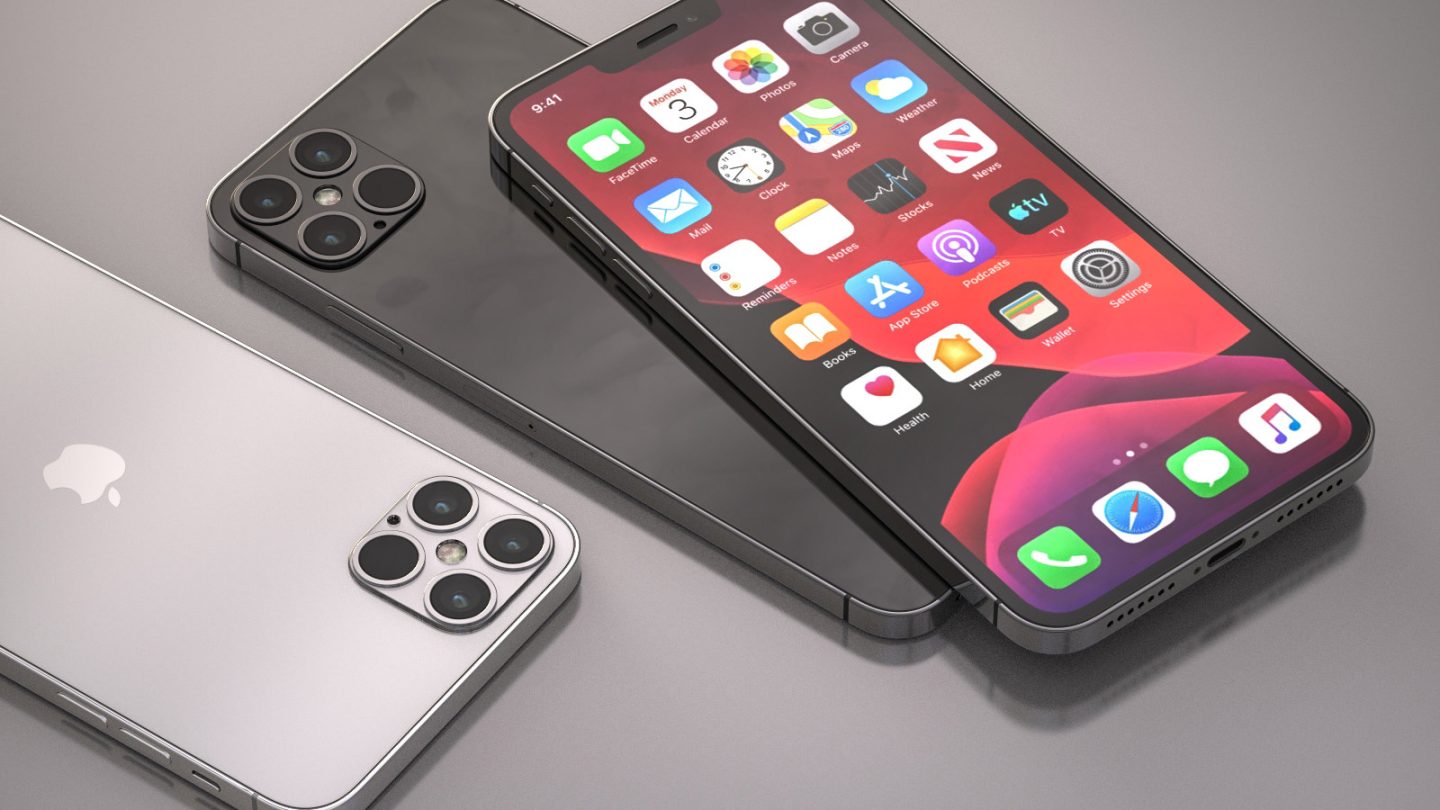 The iPhone 12 series will be unveiled either in September or in October, depending on how well the novel coronavirus threat is contained by then. A leaker said a few days ago that Apple might move the iPhone event to September to increase its chances of hosting an in-person launch. An audience is supposedly needed for what could be an exciting “One more thing” announcement, the reveal of Apple’s first augmented reality glasses. What’s also interesting is that the iPhone 12 and the Apple Glass aren’t the only unannounced Apple products detailed in new leaks. A number of reports have addressed next year’s iPhone generation, and the latest leak describes the high-end camera module that might equip some of the iPhone 13 models next year.

A Twitter user who goes by the name of Fudge, and who posts Apple rumors with some regularity, shared the “alleged” camera plans for one of the iPhone 13 prototypes.

According to him, some of the iPhone 13 models could feature a quad-camera system next year, as well as a LiDAR lens, with the following specs (via MacRumors):

He also posted a rough schematic for the camera system detailed above:

The supposed layout, but this early on could mean nothing for 13 series final design so take with 🧂 pic.twitter.com/9JKsVPELGQ

Fudge made it clear that all this information should be taken with enough salt, as nothing is confirmed. Apple has prototypes in developments well ahead of an iPhone launch, but it’s way too early to trust iPhone 13 rumors. Apple has plenty of time to change its mind before it has to finalize the design and specs for the iPhone 13.

Should the camera system above turn out to be accurate, it’ll likely power the iPhone 13 Pro models. This year’s iPhone 12 Pros will get triple-lens camera systems like their predecessors, but they’ll also have a separate LiDAR camera that was first introduced on the 2020 iPad Pro models.

It’s unclear what sort of upgrades we should expect from the iPhone 12 cameras. As MacRumors explains, previous rumors did say the iPhone 12 models could feature 64-megapixel wide-angle lenses as well as telephoto lenses that can support up to 3x optical zoom.

Separately, the same leaker said a few days ago that the iPhone 13 series will include a portless iPhone, a rumor we’ve heard from other sources as well. But there’s no guarantee the first portless iPhone is coming next year either.