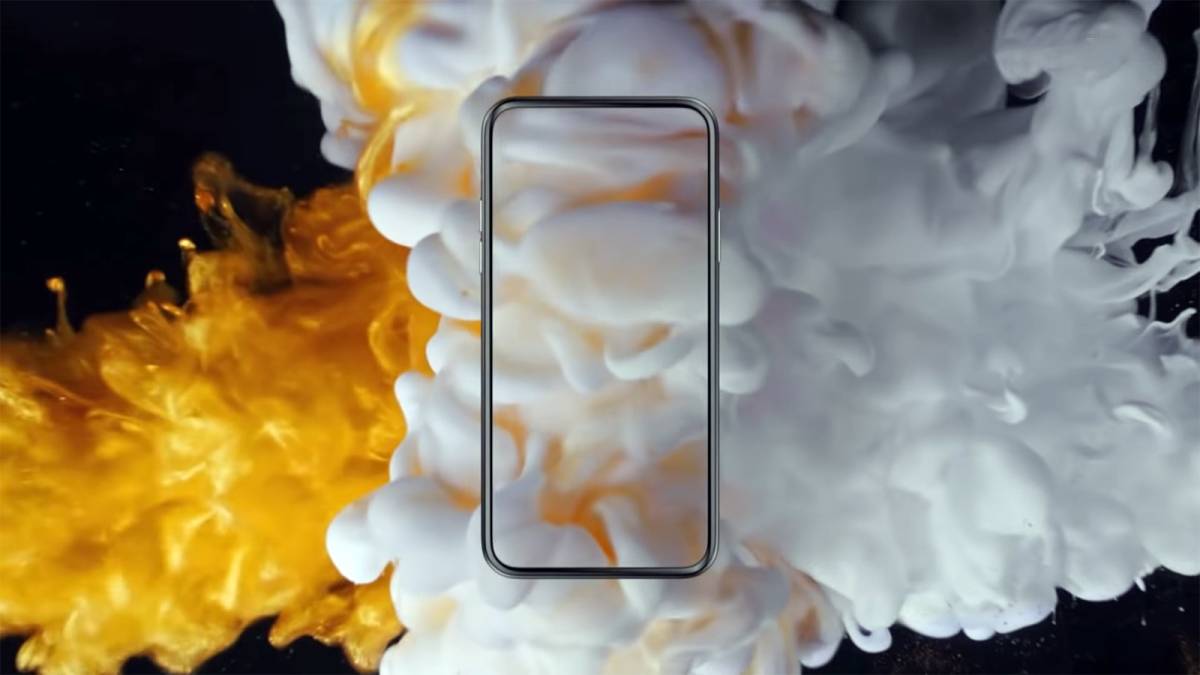 There’s no question that Apple’s upcoming iPhone 12 lineup is going to feature a massive redesign. In fact, it’ll be the biggest iPhone redesign since 2017 when the iPhone X was released. The screen will still feature a notch, as we discussed in a post published earlier on Friday, but we also discussed why that definitely doesn’t matter at all and people need to stop whining about it. Apple’s new iPhone 12, iPhone 12 Pro, and iPhone 12 Pro Max will feature an entirely new housing with flat metal edges sandwiched between glass on the front and back of the phone. Remember how much everyone loved the iPhone 5? It’ll be like that but larger, far more modern, and with Apple’s signature all-screen design.

How do we know all this? TF International Securities analyst Ming-Chi Kuo said so, that’s how. Kuo has been the most accurate Apple insider out there for years, and he has sources within Apple’s supply chain that other leakers can only dream of. If he reports something in a note to his clients, it’s the next best thing to Apple announcing it. Sure, sometimes his info is too early and plans change, but at this point in the iPhone design cycle, it’s beyond safe to presume that Apple’s iPhone 12 design is a done deal.

Now, the upcoming iPhone 12 design is definitely exciting in the context of previously released iPhones. After all, we’ve seen the same design on all of Apple’s flagship iPhone models since the iPhone X was released three years ago. In the context of all smartphones that are going to hit store shelves in 2020, however, it’s not exactly a cutting-edge masterpiece. Here’s a look at what we can expect:

The render above is a visualization based on everything we just recapped from Kuo’s leaks that was made by a graphic designer. It’s definitely sleek, but it doesn’t exactly scream “2020,” now does it? Check out Samsung’s new Galaxy S20 design:

All-screen design… curved edges… now THAT is a smartphone design that belongs in 2020. But there’s an even more futuristic phone design that’s becoming more popular this year, and Samsung is also leading the way in this department. Let’s take a look:

That’s right, 2020 is finally the year that foldable phones don’t stink! The Galaxy Z Flip pictured above isn’t exactly the slimmest or sleekest smartphone out there, but it’s an awesome example of what foldable smartphones bring to the table. When closed, it has a fairly compact footprint that fits comfortably in your pocket. When flipped open, however, it has one of the biggest displays you’ll find on any widely-available smartphone right now.

We know that Apple is also working behind closed doors on iPhones that fold. We’ve seen numerous patents the company filed that prove as much. That said, we also know that Apple doesn’t plan to release a foldable iPhone anytime soon. The tech is far too new and clunky for Apple to get involved with mass-producing a folding iPhone just yet. We can almost certainly expect foldable iPhone models to be released in a few years though, and when the first folding Apple phone does become a reality, we really hope that it looks just like the mockup created by an Instagram user.

The screenshot above is taken from a video created by Iskander Utebayev, a graphic designer who goes by @bat.not.bad on Instagram. He usually creates videos showing concept cars, but he took a break from that to create what he calls the “iPhone 12 Flip.” It’s absolutely stunning and I can’t stop staring at it. It also defies the laws of physics and ignores the limitations of mass-producible technology, so there is zero chance we’re going to see a foldable smartphone like this anytime soon. It’s still stunning though, and there’s a very good chance that we’ll see smartphones like this someday, perhaps in a decade or so. Until then, the video is awesome and it’s embedded below.