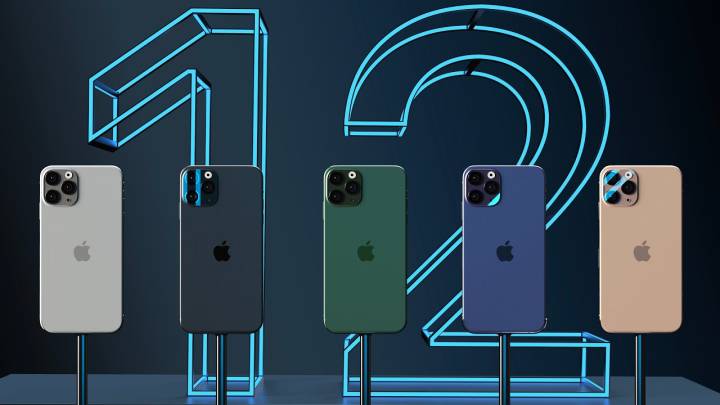 A new report from Digitimes (via MacRumors) relays that TSMC’s plan to begin manufacturing 5nm chips is still on schedule. If this is, in fact, the case, it suggests that Apple is still planning to adhere to its iPhone 12 production schedule as closely as possible. Recall, the iPhone 12 will boast an A14 chip that will reportedly be based on a 5nm process.

The benefit of the new 5nm process would manifest in significant performance gains while using markedly less power. Put simply, Apple’s A14 chip will likely represent a huge step up in overall efficiency.

Of course, it remains unclear just when the iPhone 12 will actually hit store shelves. Even in a scenario where the iPhone 12 can enter mass production on time, there’s no telling if Apple might delay the iPhone 12 release until the economic impact from the coronavirus begins to wane. Keep in mind that unemployment in the U.S. is currently at a historic high and large sections of the population have been left scrambling to make ends meet. In turn, there’s a strong possibility that Apple could release the iPhone 12 at a time when people in the United States and across the globe have more pressing matters at hand.

“Supply chain constraint aside, Apple is concerned that the current situation would significantly lower consumer appetite to upgrade their phones, which could lead to a tame reception of the first 5G iPhone,” said a source with direct knowledge of the discussion. “They need the first 5G iPhone to be a hit.

On a related note, it’s possible that the ongoing lockdown — which currently has Apple employees working from home — could significantly slow down the development and testing process for the iPhone 12. To this point, we’ve seen reports indicating that Apple engineers have been unable to conduct certain tests with iPhone 12 prototypes due to travel restrictions with China.

The good news is that September still a few months away, which is to say that Apple doesn’t have to make a definitive decision regarding the iPhone 12 release schedule just yet. That said, sources have indicated that Apple executives will assess the situation in about 4-6 weeks and will make a final call sometime in May.