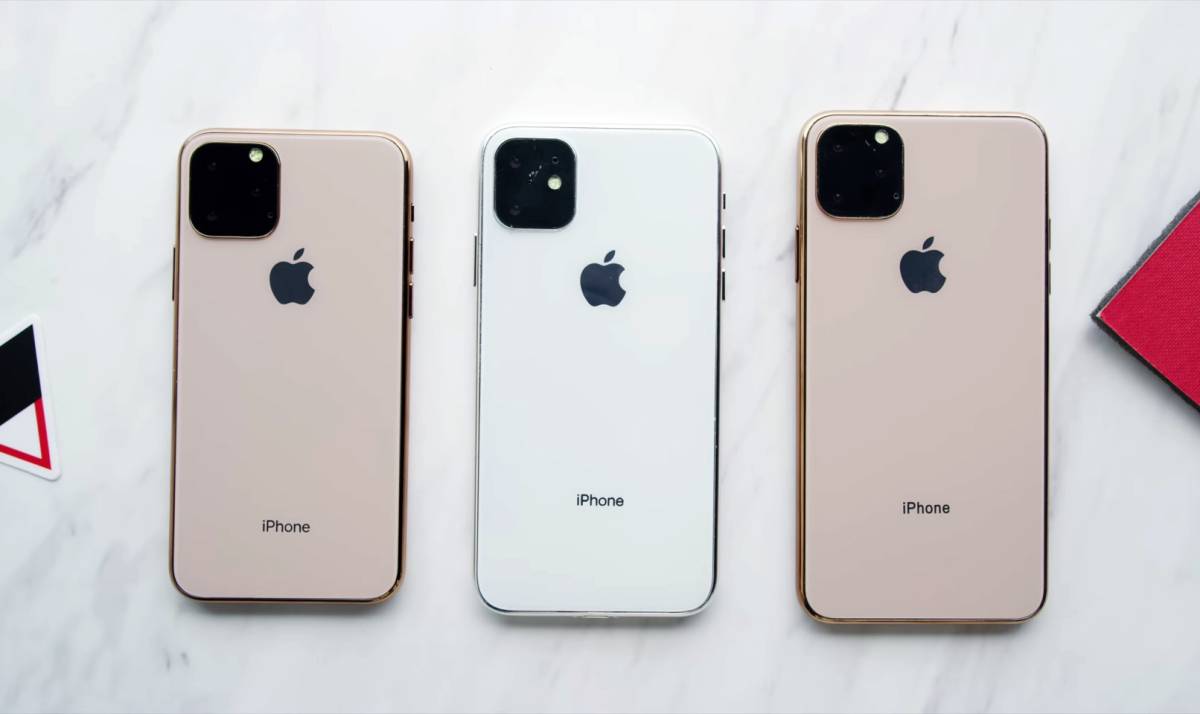 The Galaxy Note 10 launches next week, which means we expect to see more and more leaks showing the handset in the wild. One such leak happened just hours ago, when someone posted an image of the Note 10+ on Twitter before quickly deleting the post. But the internet never forgets, and that image was saved for posterity.

Now, here’s where things get interesting. Upon closer inspection, it turns out that the person who took the photo of Samsung’s unreleased Galaxy Note 10+ may have been using another unreleased phone to capture the picture: Apple’s iPhone 11R.

Rather than looking at the Galaxy Note 10+ In the images below, pay attention to the phone in the reflection on the screen. The Note’s screen isn’t turned on and is facing the sky, which means we get a better view of the person taking the picture and the device he’s using since the Note’s screen acts as a mirror.

The first to observe the strange occurrence was the well-known Samsung insider Ice Universe, who shared his thoughts on Twitter:

An unknown leaker seems to have leaked two phones at the same time: the Galaxy Note10+ and the iPhone XR 2019 in the mirror. pic.twitter.com/QdzBsv8PB0

The device in the image does look a lot like what you’d expect from the iPhone 11 phones this year. All iPhone 11 models will have a square camera module in the top left corner around back, which becomes the top right corner when the phone is mirrored. The iPhone’s volume buttons sit opposite the camera on all models, and that’s visible in the mirrored image as well.

Finally, there seems to be a circular sticker that’s hiding the Apple logo on the phone, or the handset itself is in a protective case. No other smartphone has a similar design aside from the unreleased Pixel 4, the design of which Google already confirmed:

But the central placement of the flash seems to indicate we’re looking at an iPhone 11R rather than an iPhone 11, 11 Max, or Pixel 4. In the image at the top of this post, you can dummy models of all three upcoming new iPhone 11 models, with the iPhone 11R placed between the iPhone 11 and 11 Max.

The simplest explanation is that someone with early access to these phones used them both in the wild. After all, these devices have to be tested by wireless carriers in several markets. One other possibility is that the iPhone 11R isn’t a genuine phone. Instead, we may be looking at a clone from China. Whatever the case, the phone seen in that reflection looks exactly like the iPhone 11R that has been featured in several leaks so far.

Samsung’s Galaxy Note 10 and Note 10+ launch next Wednesday, with the iPhone 11 series expected to be unveiled in early September.