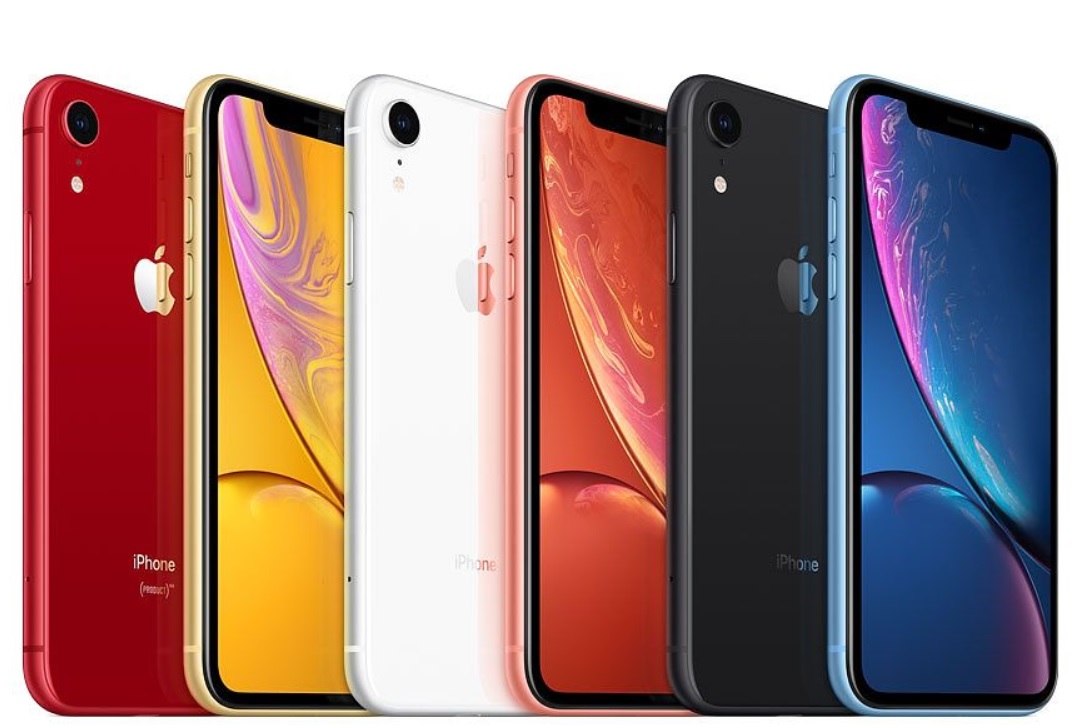 Reports continue to pile up claiming that Apple will launch three new iPhone models in 2019, all of which will be direct follow-ups to the models released in 2018. The latest publication to make this claim was Bloomberg, which also stated that the 6.1-inch LCD model (the successor to the iPhone XR) will feature two rear cameras instead of one. But the iPhone 11R news doesn’t end there, as Mac Otakara is out with a report of its own.

According to the Japanese blog, Apple will once again launch its lower-priced iPhone model in six color options this year, but will also tweak the lineup. In addition to White, Black, Yellow, and (PRODUCT)RED, the iPhone 11R will be available in Green and Lavender, which will replace the Blue and Coral color options.

Mac Otakara also claims to have knowledge of the silicone cases that Apple will sell for its next-gen iPhone 11 and iPhone 11 Max devices. The cases will reportedly be available in White, Black, (PRODUCT)RED, Lilac, Spearmint, and Mellow Yellow (all of which are currently available for the iPhone XS and XS Max).

These aren’t exactly bombshell revelations, but as summer approaches, our understanding of the 2019 iPhone lineup is starting to take shape. We know many of the changes and upgrades, we know the design will be similar to that of the 2018 lineup, and we now might know the colors of the iPhone 11R lineup.

We still don’t know what the phones will actually be called, but considering how early we knew the names of both the iPhone XS and iPhone XR last year, it’s only a matter of time before these leak as well.