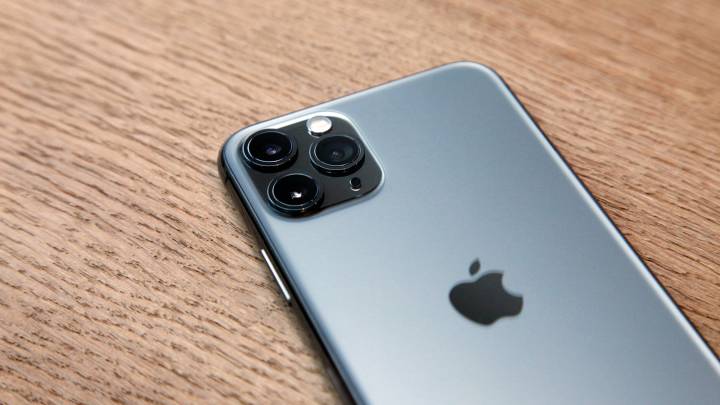 It’s no secret that Apple over the past few years has devoted an ever-increasing amount of R&D towards improving the camera technologies it packs into the iPhone. And speaking to the scale of Apple’s work and ambition, the company a few years ago revealed that it has well over 800 engineers who are solely tasked with working on and improving the iPhone camera.

While not every iPhone upgrade results in a huge jump in camera performance, Apple’s iPhone 11 lineup is arguably the biggest leap forward in camera quality we’ve seen in years. Night mode alone is essentially magic and, impressively enough, clearly delivers crisper and higher quality photos in low-light environments than what you’ll find from the Pixel 4 and any Samsung flagship you can think of.

Today, though, we’re not here to compare the iPhone 11 to a field of smartphone rivals. Rather, we’re here to take a look at how Apple’s iPhone 11 Pro fares against a high-quality $7,500 DSLR camera, or a Canon 1DX Mark II to be exact. If anything, the fact that this is a comparison even worthy of interest underscores just how far camera quality on the iPhone has improved in a relatively short period of time.

Haapoja wisely switches up the ordering on these sample shots so you can actually guess fairly as to which is which.

The first example is below. Can you tell which photo was taken with the iPhone 11 Pro?

The answer (drumroll please) is that B was taken with the iPhone. Indeed, you can tell that the detailing in photo A is a bit more crisp.

Onto the second photo comparison. Can you tell which was taken with an iPhone 11 Pro?

If you guessed that A was taken with an iPhone 11, you’d be correct. Again, the photo in B is clearly a bit higher quality, but we’re not exactly talking an entire universe of difference here.

The next photo comparison actually threw me for a loop, so let’s see if you can do better than I did at guessing which photo was taken with an iPhone.

The saturation on this one fooled me and, as it turns out, photo A was taken with the iPhone 11 Pro.

“Through software,” Haapoja adds, “now even with a tiny little sensor like the one inside of an iPhone 11 Pro, you can compete with something like a 1DX II that has a massive sensor.”

Haapoja’s full photo comparison can be viewed below, and it’s well worth watching in its entirety.