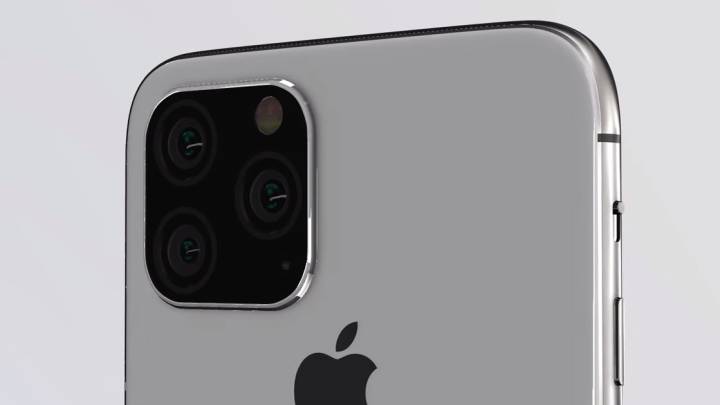 Only about a month separates us from Apple’s iPhone press conference, where the company will unveil three new devices, part of the iPhone 11 family. We’ve been using the iPhone 11 moniker for these devices for months now, not knowing what Apple will call these handsets, and whether Roman or Arabic numerals will be employed. A leak a few days ago suggested that Apple will make a significant change to iPhone branding this year, and we have a brand new report that seems to confirm it all, listing all three new iPhone names.

The documentation shows the new purported rear design of the three new iPhones, including the new triple-lens and double-lens camera setups that Apple is expected to use this year.

Furthermore, the leak indicates the phones will have the same design when it comes to the display, as well as the same size. The screen protectors that ES makes for the iPhone X, for example, also work on the iPhone XS, and will be compatible with the iPhone 11 Pro. Similarly, iPhone XR and iPhone 11 screen shield will be identical. Therefore, the three iPhones will have the same size as their predecessor, which isn’t surprising. Before launching the iPhone X design, Apple reused the design it introduced with the iPhone 6 in 2014 for several iPhone generations, right up to the 2017 iPhone 8.

The documents also indicate that the new accessories will be available in mid-August, in time for next month’s iPhone launch.

That said, we’re still looking at a rumor for the time being, as Apple won’t confirm any iPhone 11 details until its annual September keynote.