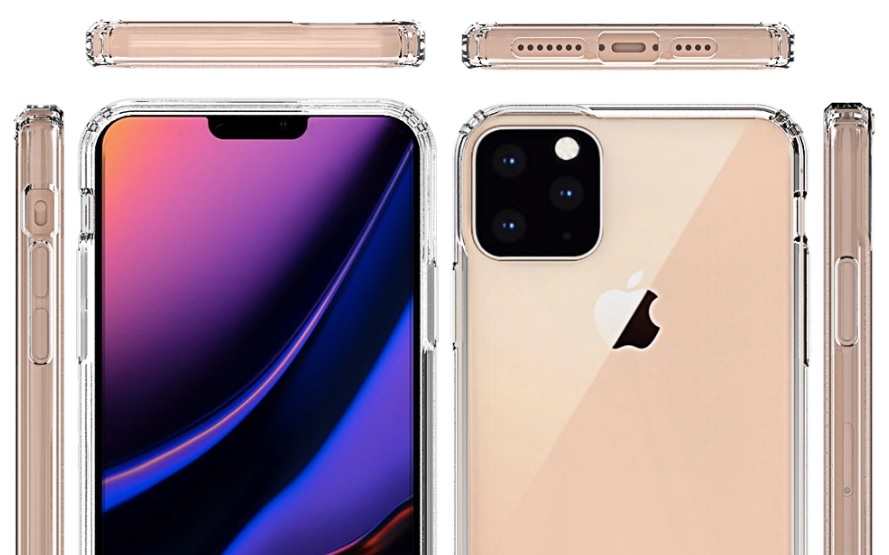 We are just hours away from the official unveiling of the next iPhone, but until Apple takes the stage on Tuesday, the leaks will continue to spring, as they did once again last week. Prolific leaker Mr. White shared a photo on Twitter on Friday that appears to the front panel of one of the new iPhone 11 models. As per usual, he didn’t provide any other details, so all we have is the photo itself and a vague note about it not being special.

In a Reddit thread about the leak, multiple users claimed that the screen pictured is an LCD, which implies that this is not an iPhone 11 Pro or Pro Max, but likely the follow-up to the iPhone XR (provided it is a legitimately leak in the first place, of course). Yet more evidence that the 2019 iPhone line will look similar to the 2018 line.

Mr. White has been behind dozens of leaks over the past few years, frequently showcasing prototype models of Apple devices on Twitter. This latest leak doesn’t tell us anything we didn’t already know, but Apple device component leaks are almost always newsworthy, and the front panel of what may be the iPhone 11R is no exception:

Slashleaks stacked the leaked front panel up against an iPhone XR and an iPhone XS for comparison’s sake, and as you can see, the new panel certainly does share a few similarities with the XR panel. As countless leaks and reports have suggested, the next major iPhone redesign likely isn’t coming until 2020, so don’t expect many visual changes to the iPhone line this year, other than the new rear camera array.

Apple will unveil the iPhone 11 on Tuesday, September 10th at 10 AM PDT / 1 PM EDT. We’ll be writing about all of the big reveals right here during the event, so be sure to check back in tomorrow.