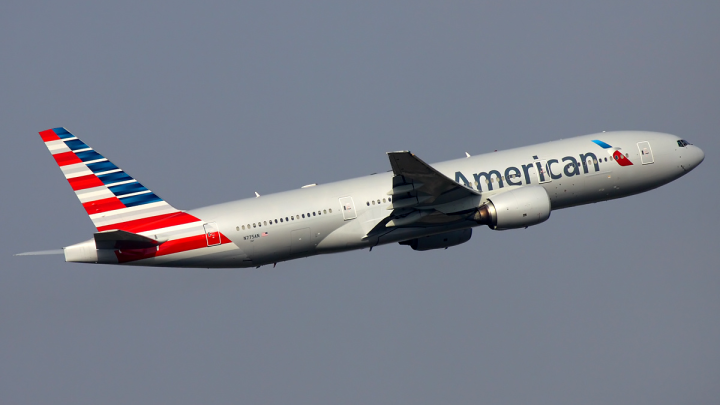 When the US announced the ban of large electronics including tablets and laptops from certain flights, some people believed the measure was simply a result of Trump’s unhappiness with the response to his travel bans. However, the UK was quick to follow with a similar ban on tablets and laptops, and a new report explains what caused these decisions. Apparently, terrorist organizations out there considered disguising bombs as iPads in order to bring them aboard flights heading to America or Great Britain.

A new report from The Guardian says a security source revealed that a combination of factors led to the electronics bans. Apparently, there’s a plot to bring down a plane using explosive hidden inside a fake iPad. The source did not reveal any timing, the country involved, or the group behind the planned attack.

The report explains that it’s crucial for suicide bombers to be able to bring the bomb in their carry-on luggage so it can be placed against a door or a window for maximum damage. An explosion in the cargo hold would be uncontrollable, and while still dangerous, it might not affect the integrity of the aircraft.

What’s puzzling about the two bans on laptops and tablets is that the US and UK identified different countries of origin for the embargoes, even if there is some overlap. Furthermore, other European countries or US allies have yet to deploy similar measures.

The report notes that attempts have been made in the past to transport explosives inside shoes and lingerie. Last year, a bomb may have been hidden in a laptop on a flight that took off from Somalia.