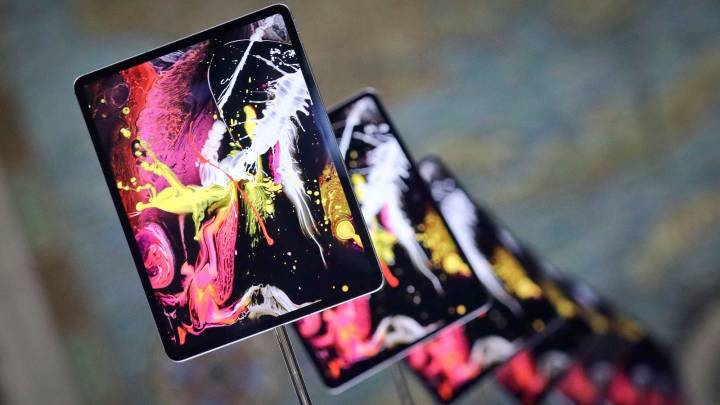 DigiTimes wasn’t able to share any additional details about the upcoming tablets, such as specs or release dates, but did note that Taiwan-based display makers General Interface Solution (GIS) and TPK Holding will be able to maintain stable shipments through the first half of the year due to orders from Apple for new iPad models.

But as we alluded to at the top of this article, this isn’t the first time we’ve heard about Apple prepping new iPads. Back in October, analyst Ming-Chi Kuo claimed that Apple would refresh the iPad mini line in late 2018 or early 2019. Then, in December, a China Times report suggested that Apple would debut two (relatively) low-priced iPad models in 2019 (though the report also mentioned a 10-inch model rather than the standard 9.7-inch model we expect to see). And just days later, an iPad mini 5 case appeared to leak online, adding even more fuel to the fire.

Considering that the 6th-generation iPad launched at the end of March last year, and all signs point to at least two new iPad models being unveiled in the first half of 2019, it seems likely that Apple will launch its first new devices of the year at the end of March or the beginning of April. In other words, we won’t be waiting long.