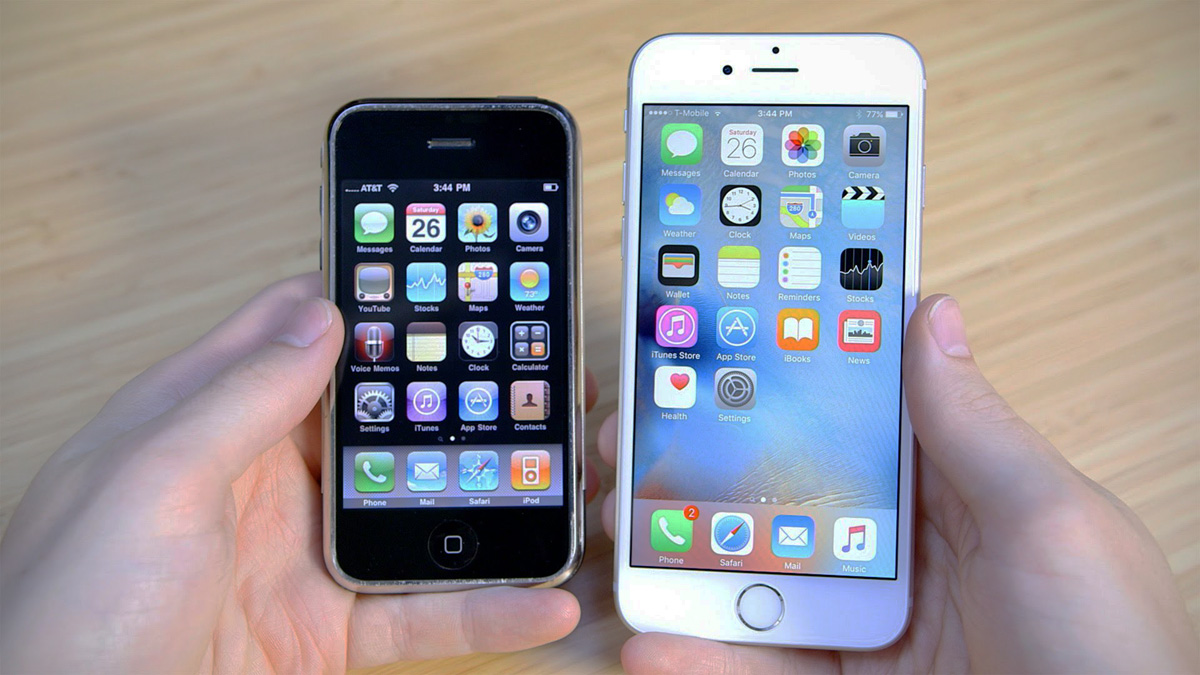 In January of 2007, Steve Jobs forever changed the world when he appeared on state at Macworld and introduced everyone to the iPhone. Without question, Apple’s iconic smartphone has completely transformed the way we interact with technology and communicate with the world at large. Even loyal Android users would have to concede that the modern-day smartphone as we know it today would have never been possible but for the iPhone.

The driving force behind the iPhone, of course, has always been iOS. And while iOS today provides users with an arguably unrivaled user experience, that hasn’t always been the case. Though iOS has always been intuitive and relatively easy to use, early incarnations of iOS were lacking in a number of key areas. As a quick refresher, you might remember that the first iteration of iOS lacked quite a few features that were considered standard at the time, with copy and paste being one such example.

But in typical Apple fashion, iOS has been refined continuously over the years, with Apple engineers working hard to transform iOS into the powerhouse of an OS that it is today. With WWDC just about 2 months away, and our first look at iOS 12 just around the corner, GSMArena recently put together a comprehensive look at every major feature added to every single iOS release over the last 11 years.

The entire piece is certainly worth a read as it’s easy to forget how far iOS has come over the last decade or so. Indeed, given how many features Apple packs into iOS today, it’s easy to forget just how limited iOS was in certain respects early on. Citing two quick examples, cut, copy & paste didn’t even come around to iOS 3 while we had to wait until iOS 9 before a ‘low power mode’ option was made available. Moreover, the ability for users to activate and update their iPhones without a tethered PC didn’t come around until iOS 5.

Looking ahead to iOS 12, rumor has it that there won’t be a bevy of major features to look forward to. On the contrary — and due to a number of highly publicized bugs — Apple with iOS 12 will reportedly focus more on system stability as opposed to rolling out an inordinate number of new features. As a result, some planned features — such as a revamped home screen and a refreshed Photos app — have reportedly been pushed back to iOS 13.