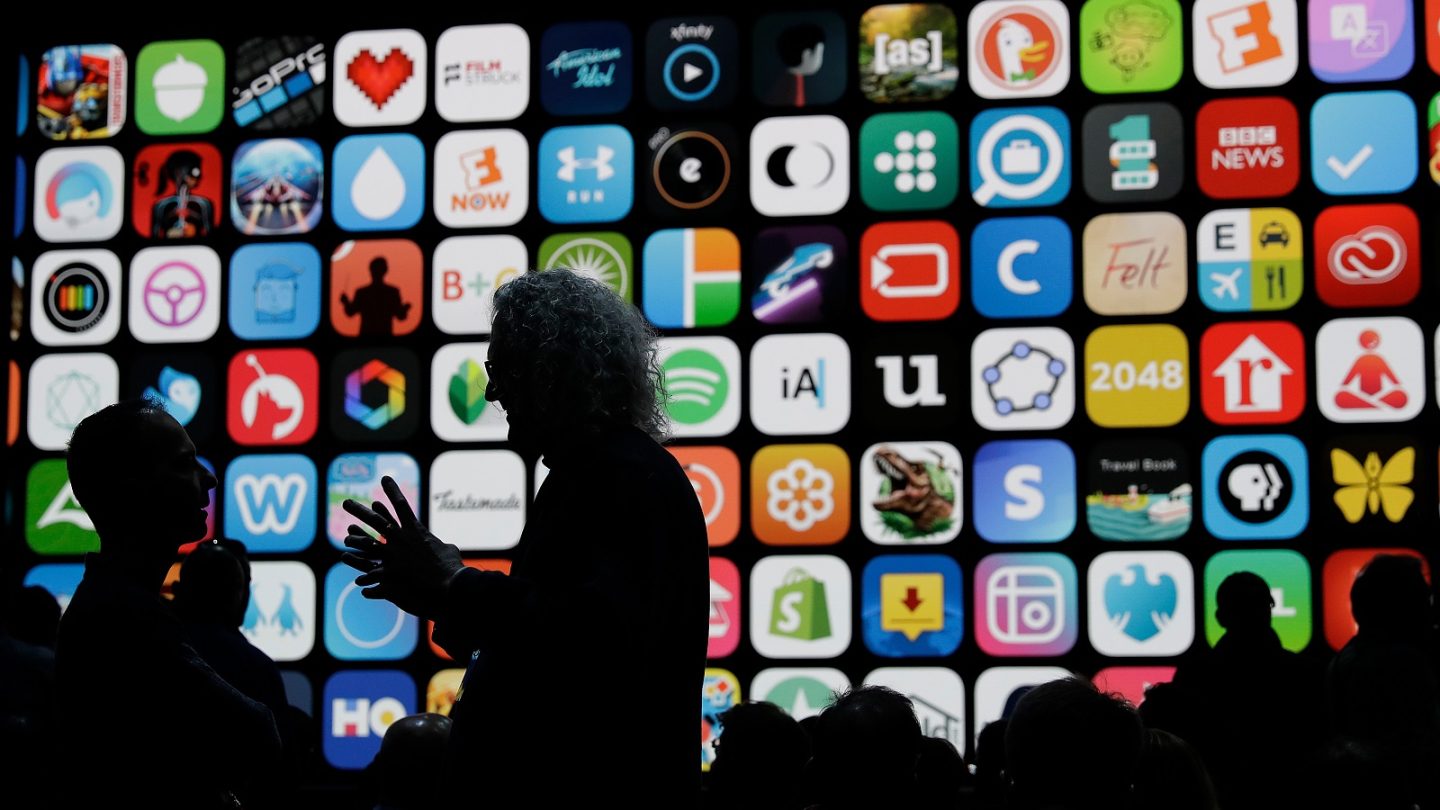 If you walked away from WWDC 2018 on Monday feeling somewhat underwhelmed, you weren’t the only one. iOS 12 is as iterative of an update as Apple has shown off in years, and we didn’t even see a glimpse of new hardware during the keynote address. In fact, the only serious surprise (though it had been heavily rumored in the weeks and months leading up to the event) was the official reveal of iOS apps coming to macOS.

After years of speculation, Apple shut down the idea of iOS and macOS merging into one platform once and for all at this year’s developers conference. But in the same breath, Apple senior VP of software engineering Craig Federighi announced that Apple is making it easier for mobile developers to port apps to macOS.

Apple only spent a few minutes of the keynote discussing this move, but Wired had the chance to talk with Federighi after the show and discuss technical details as well as which apps are most deserving of a port:

At a high level, Federighi described what Apple is doing as bringing an iPhone software framework over to Mac and making it native to Mac, rather than using some type of simulator or emulator. Both iOS and macOS share a common kernel and have common sets of frameworks for things like graphics, audio, and layout display. But over time, each platform has evolved differently.

The point of this undertaking is to make it significantly less complicated to bring a completed iOS app over to macOS without forcing the developer to do a bunch of unnecessary work. As such, certain tasks will be handled automatically during the porting process, “like turning a long press on iOS into a two-finger click on a Mac.”

Of course, Apple users shouldn’t expect the entire App Store to eventually migrate to the Mac. Some apps just don’t make sense for the computer platform, like a fitness app that tracks your movement. But Federighi highlighted apps like Fortnite, IMDb, Yelp, and DirecTV as potential candidates for macOS app ports.

As for whether or not this signals Apple’s potential interest in a touchscreen MacBook, Federighi was adamant that he is “not into touchscreens” on computers, and doesn’t see that changing. “We really feel that the ergonomics of using a Mac are that your hands are rested on a surface, and that lifting your arm up to poke a screen is a pretty fatiguing thing to do,” he added. So while others may move in that direction, Apple isn’t any time soon.