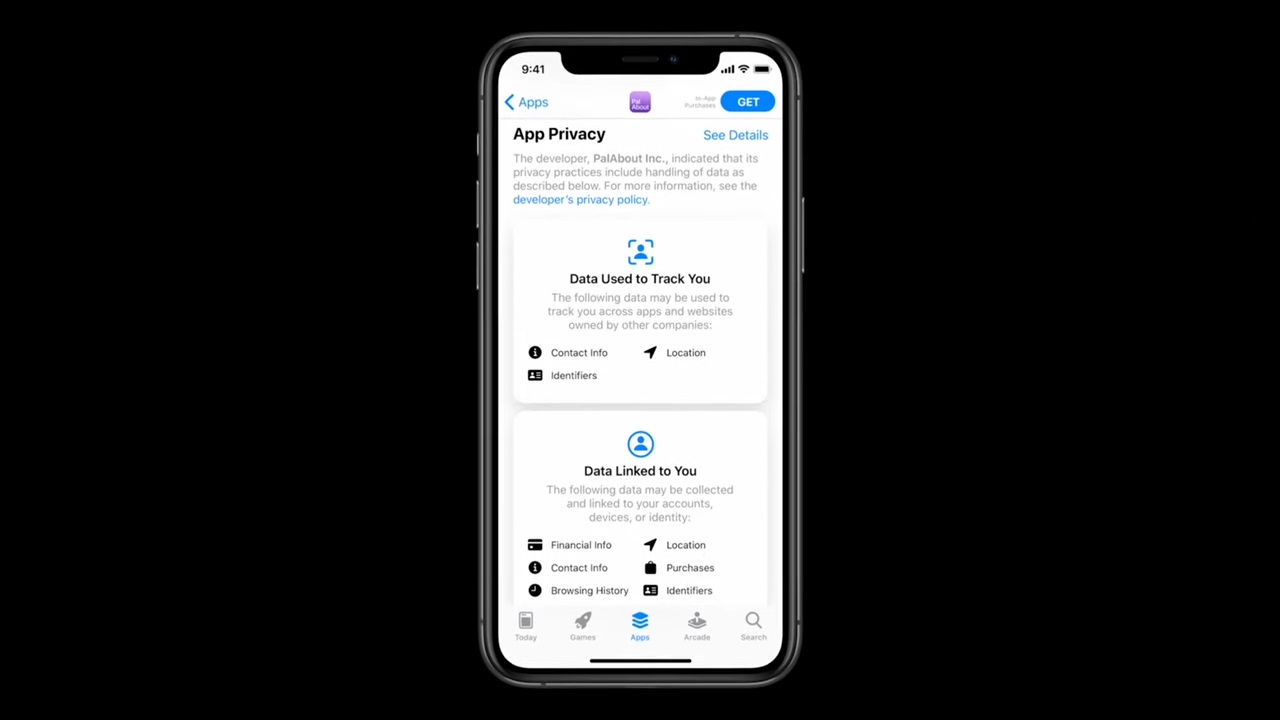 When Apple revealed iOS 14 at WWDC 2020, most of us focused on the new features and the changes to the home screen, with widgets finally making their debut and an App Library that makes it much easier to search through all the software you have installed on your phone. In the meantime, the rest of the industry was far more concerned about a privacy feature that would require apps to ask users for permission to track them or access their advertising identifier. After an uproar from Facebook and others, Apple has delayed its enforcement of this new policy.

First reported by The Information, Apple still plans to roll out the feature alongside iOS 14 this fall, but it won’t actually require any apps to seek your permission to track you until early next year. This appears to be the compromise Apple reached after many app developers, including Facebook, repeatedly criticized Apple for the move, claiming that the update “may render Audience Network so ineffective on iOS 14 that it may not make sense to offer it on iOS 14.” Several other publishers echoed Facebook’s sentiments in a Wall Street Journal article.

“We are committed to ensuring users can choose whether or not they allow an app to track them,” Apple explained in a blog post on its developer website on Thursday, confirming reports from earlier in the day. “To give developers time to make necessary changes, apps will be required to obtain permission to track users starting early next year. More information, including an update to the App Store Review Guidelines, will follow this fall.”

On one hand, the feature looks to be a clear win for privacy advocates, forcing developers to not only ask users for permission to collect and share their data, but also requiring them to feature a privacy information section on the App Store listing for their apps. That information will include the types of data it that collects, how it will use that data, and whether or not the app or any third-party partners plan to use data to track users.

Apple already confirmed that the iPhone 12 rollout will be a few weeks later than expected this year due to COVID-19, which means that the launch of iOS 14 might be delayed as well. That said, when the update does arrive, don’t expect all of your apps to suddenly ask you for permission to track you, as Apple won’t require developers to take this step until 2021. The company did not provide a specific date, but we’ll likely learn more this fall.