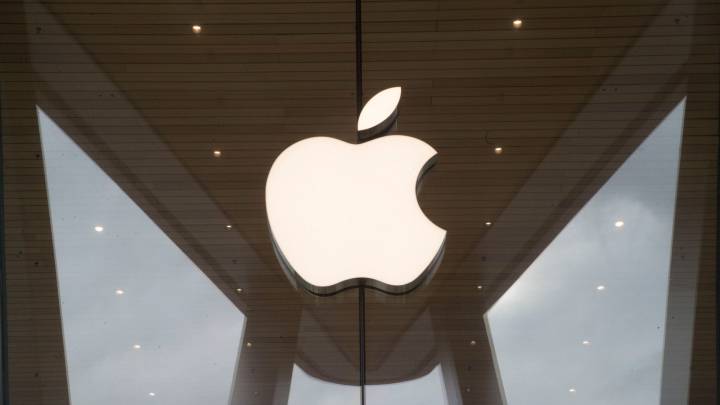 Apple had a ton of news to share Tuesday afternoon on the heels of its record-breaking earnings release, which saw the iPhone maker grow its quarterly revenue to an all-time high of $91 billion — within striking distance of hitting $100 billion for the quarter. Naturally, iPhone sales dominated the quarter’s earnings, with Apple CEO Tim Cook raving that “strong demand” for iPhone 11 and iPhone 11 Pro handsets helped grow the company’s overall base of active devices to 1.5 billion.

Meantime, around 80% of the newest phones and iPads that comprise a big chunk of the device base are running the latest version of Apple’s mobile operating software, iOS 13.

One of the big highlights from this quarter’s results was the 7.7% growth in iPhone sales (to almost $56 billion in revenue) compared to the year-ago quarter. All those new devices, and yet the lion’s share are running iOS 13 according to Apple’s developer site — which gives a breakdown of the latest adoption stats that’s current as of January 27:

As you can see, 77% of all iOS and iPads introduced in the last four years are currently running the latest version of the mobile OS. The iOS 13 install base stood at only 55% last October, so it’s grown a little more than 20% since then.

An uptick in sales of new iPhones surely has helped boost this trend. In the just-ended quarter alone, analysts had predicted iPhone revenue to hit $51.38 billion (it nearly reached $56 billion instead). During the company’s earnings presentation Tuesday to analysts, Cook said the iPhone 11 was the top-selling model every week during the quarter.

In an interview with The New York Times following Apple’s earnings release, the company’s CFO Luca Maestri said that iPhone 11 series sales following its introduction in September had “exceeded expectations.” He pointed to factors including better battery life, an even more impressive camera, and financing options plus a $50 price cut for the least expensive model.