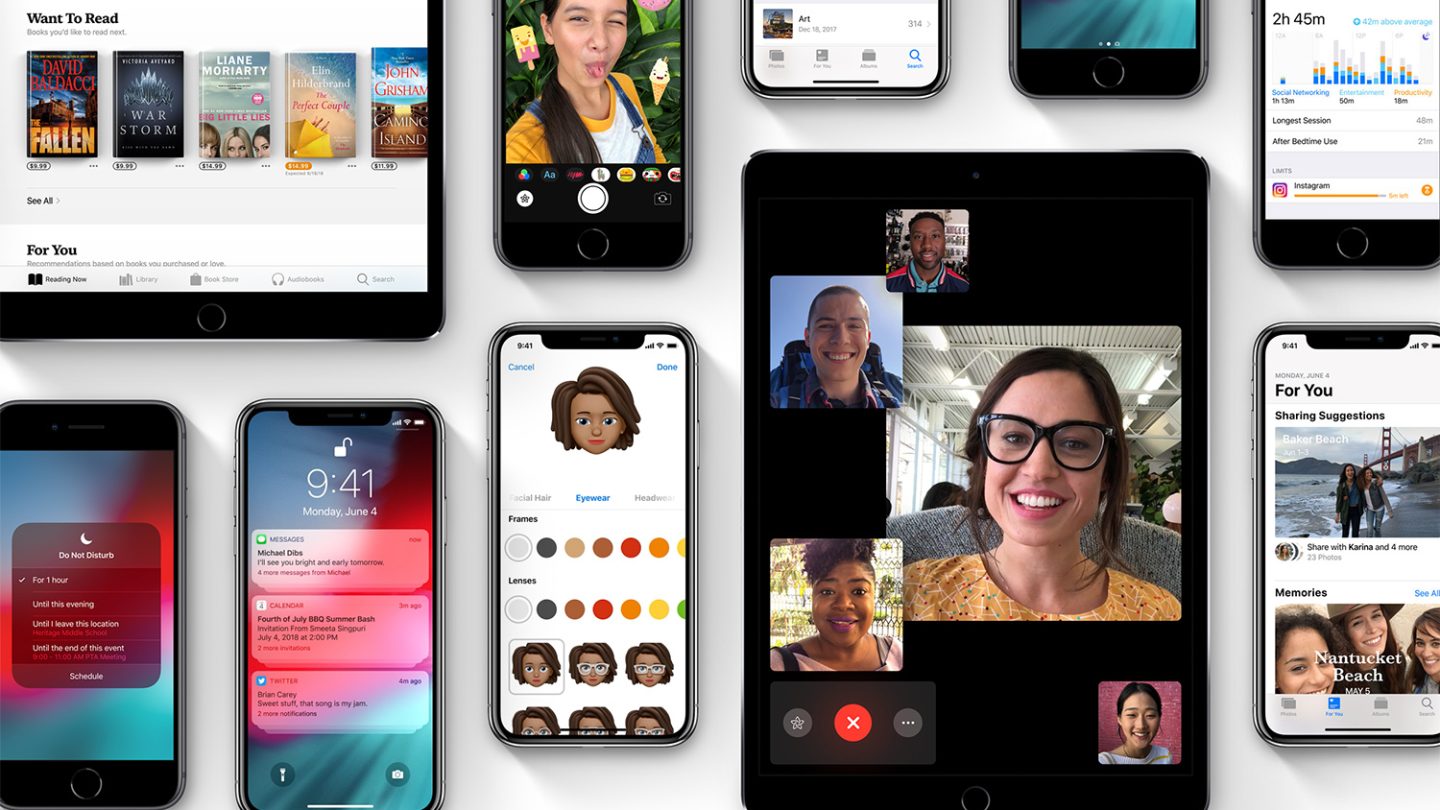 For years after Apple released the iPad, people would constantly argue about whether or not it could replace a “real” computer for “real” work. The iPad has come a long way since the first-generation model was released in 2010, but this argument was as silly then as it is now. The answer is obvious: maybe. For some people, the iPad packs all the features and functionality they need to handle whatever tasks they need to handle. For other people, it’s missing important functionality so they need to stick with a Mac, Windows, or Chrome OS computer running a more traditional desktop operating system. It’s as simple as that.

The one thing that has changed over the years is the line that divides one group from the other. As Apple’s iPads continue to get more and more powerful, and as Apple continues to add more new features to iOS, the group of users who could choose to go iPad-only grows larger. Apple still has a long way to go in some respects, however, and a new iPad Pro concept shows us key features that would help take iOS and the iPad to the next level.

Earlier this month when the first iOS 12 beta was released, it was all but confirmed that Apple’s upcoming new iPad Pro tablets will ditch Touch ID and instead use Face ID for biometric authentication. Apple CEO Tim Cook said that Face ID would be Apple’s go-to security tech for the foreseeable future when the company unveiled the iPhone X last year, so this shouldn’t come as much of a surprise.

With that in mind, graphic designer Álvaro Pabesio created concept renders of Apple’s next-generation iPad Pro. Given that the home button and Touch ID will be eliminated from the device, Pabesio’s concept features narrower bezels and the display has rounded corners like the iPhone X. The tablet doesn’t have a notch in the display, of course, because there’s still plenty of room for Apple’s TrueDepth camera system above the screen since the iPad Pro is so much larger than the iPhone X.

Looks pretty fantastic right? But there’s one mockup at the very end that caught my eye:

This. This is the multitasking experience I and countless other people want from iOS. Pabesio envisions a new feature in iOS that allows users to not just share web pages and continue iMessage chats between iOS devices using Continuity, but actually stream apps from an iPhone to an iPad. It might sound too complex, but it’s not. In fact, there’s already an app that lets you control one mobile device from another one — and it even works across platforms, letting you control an Android device from your iPhone.

Apple always saves some key software features for the final version of its new iOS releases to keep a few secrets in store for its September event. Do I think Apple will end up adding this sort of advanced multitasking functionality to iOS 12 in September? No, sadly I don’t, but it never hurts to dream.