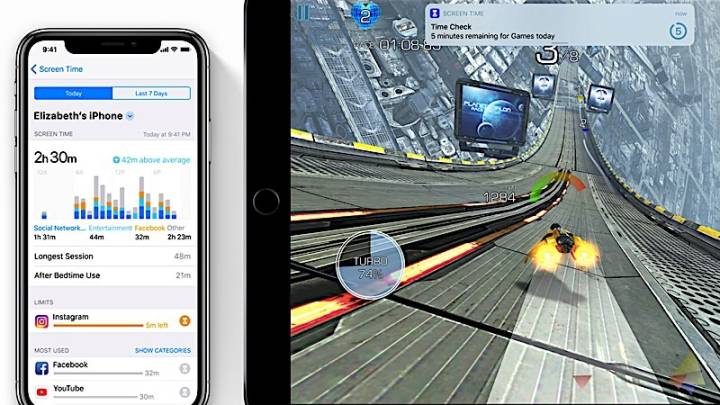 WWDC took place just last month, but with the summer iPhone rumormill kicking into high gear, it already feels like Apple’s big iOS 12 reveal was years ago. With the next version of iOS 12 expected to go public in early September, Apple’s iOS development team is cranking up the pace of releases, which is why iOS 12 developer beta 3 just went live.

If you’re already on the developer test profile, you should see the iOS developer beta 3 update available right now; if you’re yet to give your device over to the perils of development software, read on to find out how to make the jump. We’re still digging through to see if there are any significant changes, but if you’re already on the iOS 12 developer beta channel, you’re going to want to update right now.