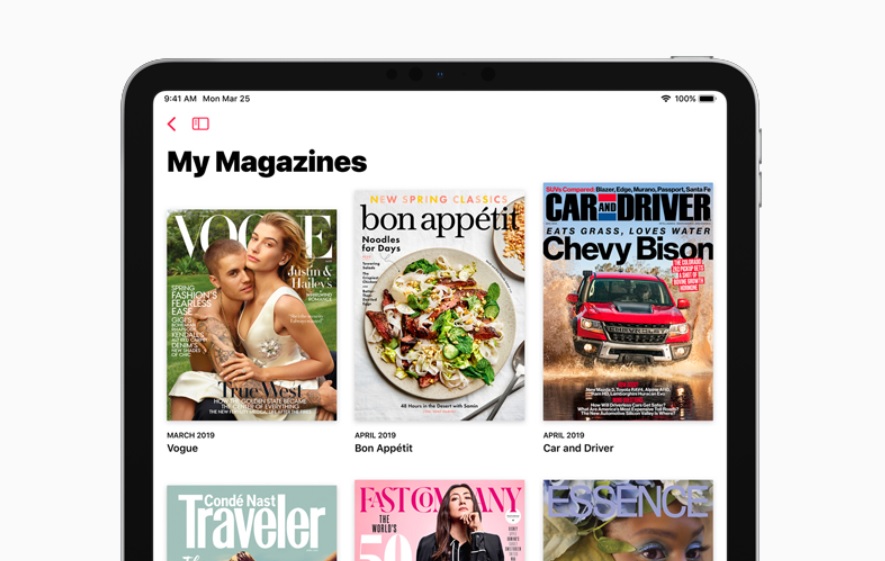 Right on the heels of its Monday media event, Apple has released iOS 12.2 for iPhone and iPad. The software update is a substantial one, but the key addition is Apple News+. Once you’ve installed the update, you will be able to access the News+ tab in the Apple News app and sign up for the $9.99/month subscription service, which includes access to over 300 magazines as well as newspapers. The first month is free, so you can try it right now.

But that’s just one part of a this iOS release. In addition to Apple News+, iOS 12.2 includes new Siri functionality, four new Animoji (owl, boar, giraffe and shark), support for the second-generation AirPods, and a variety of improvements and new features for AirPlay, Apple Pay, Screen Time, Safari, and Apple Music.

“iOS 12.2 provides support for Apple News+, adds the ability for Siri to play videos from your iOS device to , and includes for new Animoji,” reads the description. “This update also includes bug fixes and improvements.”

If you want to update your device to iOS 12.2 today, you can do so by heading to Settings > General > Software Update on your device and tapping “Download and Install” at the bottom of the page. You can also apply the update through iTunes by connecting your iOS device to a computer.

Here’s the full list of release notes, so you know exactly what you’re getting when you install iOS 12.2:

This update also includes other improvements and bug fixes. This update: