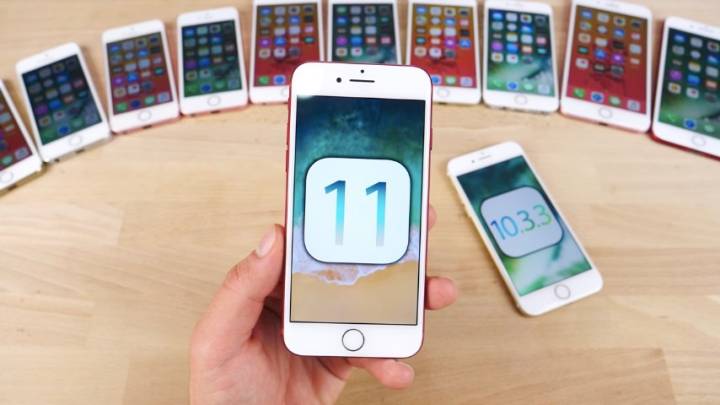 iOS 11 is certainly a solid upgrade as it pertains to new features, but many folks who were quick to update to Apple’s next-gen OS soon began experiencing a wide array of frustrating performance issues. In fact, many are of the mind that iOS 11 is the buggiest OS release we’ve ever seen. Not to fear, Apple earlier this week released iOS 11.1, an update that includes a number of welcome bug fixes, 70 new emojis, and much more.

They used a total of four bugs to gain code execution and escalate privileges to allow their rogue application to persist through a reboot. They earned $60,000 for the WiFi exploit and added $50,000 for the persistence bonus – a total of $110,000 and 11 Master of Pwn points.

Tencent Keen Security Lab was on the clock once more as they targeted the Safari Browser on the Apple iPhone 7. It took them just a few seconds to successfully demonstrate their exploit, which needed only two bugs – one in the browser and one in a system service to allow their rogue app to persist through a reboot.

A video recapping day 1 results from the security conference can be seen below.