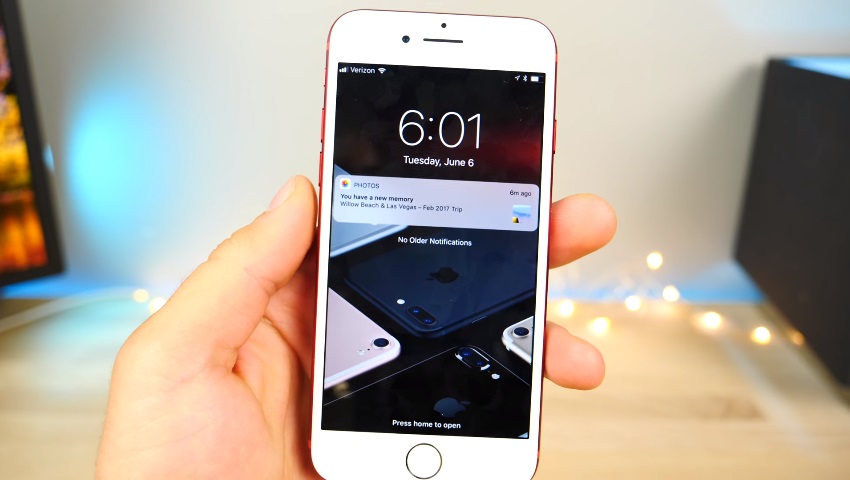 Apple’s keynote last week was so chock-full of new information that Apple executives had to speed through a number of intriguing announcements. After all, in addition to a number of new software developments, Apple took some time to unveil an impressive selection of new hardware, from a brand new 10.5-inch iPad to a brand new speaker dubbed the HomePod. All that said, the announcement that will undoubtedly impact more users involves iOS 11, the next-gen version of iOS that will power both current and upcoming iterations of the iPhone and the iPad.

Now because Apple sped through many of its announcements, company executives didn’t spend as much time covering consumer-facing iOS features as we’re accustomed to. Indeed, this year’s WWDC keynote was arguably more developer-oriented than it’s been in recent memory. Not to worry, developers have been poring over every new change and tweak in iOS since the iOS 11 beta went live last week. In the process, a number of interesting and notable iOS 11 features that Apple didn’t have time to cover in-depth have come to light over the past few days.

Over the past few days, we’ve covered quite a few of these features, including a new format for video and photos that should free up quite a bit of storage space. Recently, the YouTube channel EverythingApplePro took a deep dive into the iOS 11 beta and unearthed 75 new tips, tricks, tweaks and features under the iOS 11 umbrella that we can look forward to once the mobile OS gets released widely this coming September. One standout feature is that users can now drag downward on a video that’s playing in order to close it. This now works system-wide and is much more efficient than current implementations in certain apps.