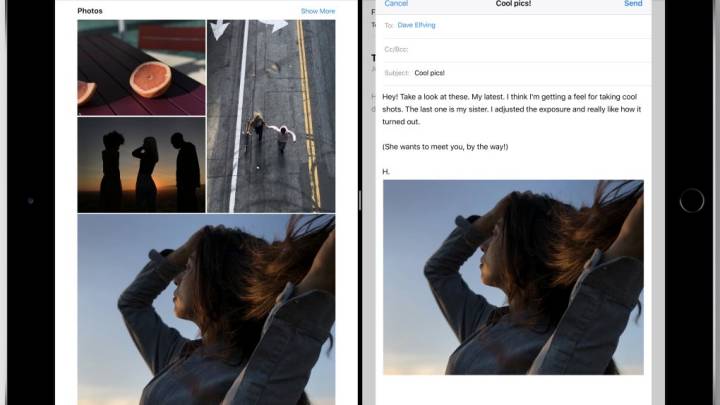 Drag and drop is one of the coolest iOS 11 features we’ve seen in a while, a feature that should completely change the way we interact with iPads, especially when it comes to productivity apps, but not only. But it turns out that the feature could be just as useful even on the iPhone.

Developer Steven Troughton-Smith, who’s usually digging inside iOS and macOS code for gems, discovered how to enable drag and drop on the iPhone, and suggested that Apple could easily let anyone use it. Here it is:

Interprocess drag & drop on iPhone is gated by the BOOL 'CancelOnDeactivationPhone' in the UIKit prefs (and the aforementioned) pic.twitter.com/6wUbQNd18f

But hey, doesn’t iOS 11 beta 1 for iPhone already support drag and drop? Yes, yes it does but with a big caveat. It only works inside an app, which isn’t how the iPad version of the feature behaves.

Troughton-Smith’s drag and drop demo on iPhone shows it could work just like on iPad, in spite of the smaller screen and lack of split-screen support. That doesn’t mean that iPhone-savvy users wouldn’t drag and drop items should Apple enable the feature in the final version of iOS 11. Everyone else, who’s not into dragging and dropping items, could simply ignore it and use the iPhone just as they did before iOS 11 came around.

Just because Apple could easily enable the full drag and drop functionality on iPhone doesn’t mean the company will necessarily do it this year. Developers, on the other hand, may do it on their own, but such tricks will require iOS 11 jailbreaks.