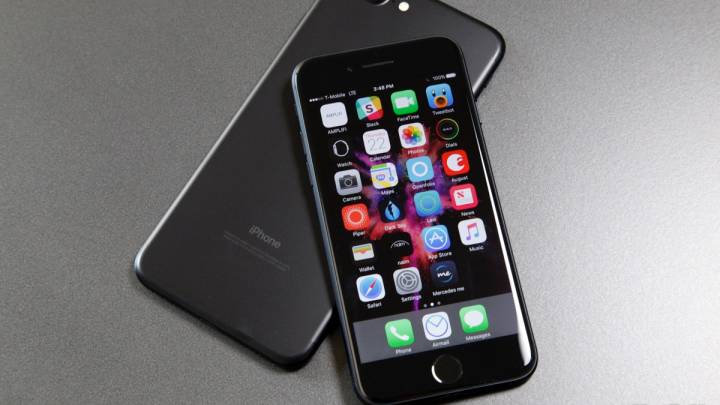 Apple’s new iOS 11 software might not look like a huge update at first glance, but we can assure you that it is. The company has included thousands of new features, refinements, changes, and APIs in iOS 11, and developers got their first taste of the major update during WWDC 2017.

Earlier this week, Apple released its second developer beta, iOS 11 beta 2, which included a whole slew of bug fixes that developers (and non-developers) will surely appreciate. But iOS 11 beta 2 also included a laundry list of new features and changes that Apple fans might not know about.

Apple news blog 9to5Mac put together a nice quick video that runs down a list of more than 25 new features and changes found in iOS 11. Some are minor things that Apple tweaked as it continues its effort to get iOS 11 ready to release, while others are big changes that beta testers will definitely going to want to check out.