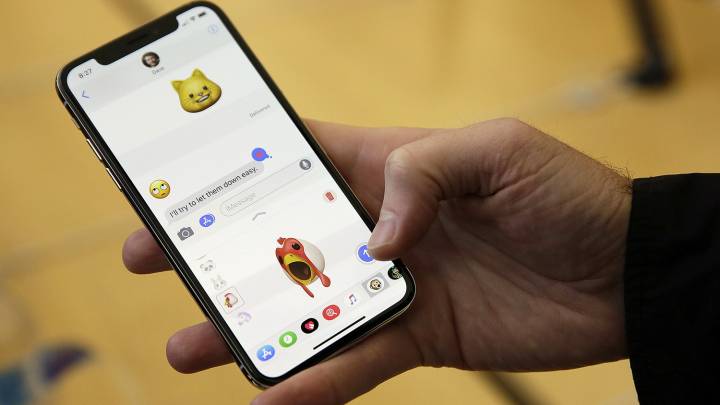 It’s a Monday, which means it’s time for Apple to push out a new developer beta of iOS 11.2. Today’s download marks the third revision to this particular version of iOS, and hopefully means we’re getting close to a public release of the software.

Although a date hasn’t been announced for launch, Apple will want to get iOS 11.2 into the hands of users sooner rather than later. The big change in iOS 11.2 is Apple Pay Cash, a peer-to-peer version of Apple Pay that spells bad news for Venmo, but should be a welcome feature for anyone who struggles splitting the check.

We’re still combing through the release notes to see what’s actually new, but iOS 11.2 developer beta 3 is widely expected to be all about the bug fixes. iOS 11.2 beta versions so far have had a particular problem with notification bugs, which Apple will need to fix before the general release. Given the recent (and embarassing) auto-correct bug, Apple will want to be certain its new software is bug-free before releasing to the public at large.

Wondering which devices are compatible with iOS 11.2 beta 3? Here’s the complete list: