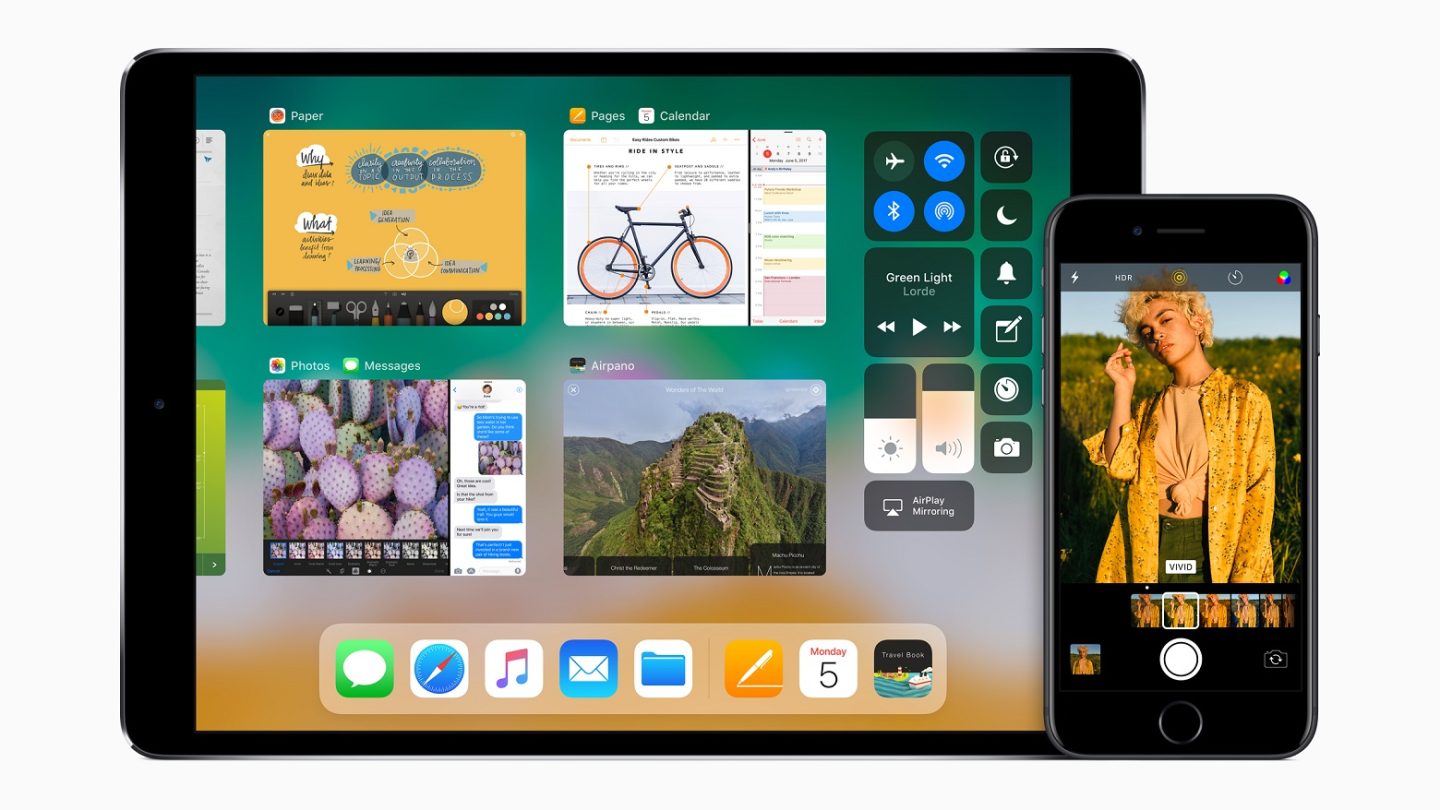 Apple has released the latest version of its mobile operating system, iOS 11.2.5. Anyone running iOS 11 on their device can download the software as an over-the-air update.

Although Apple usually saves the significant feature updates for single-digit iterations (like iOS 11.2 or 11.3), iOS 11.2.5 does bring at least one new feature, according to pre-release developer versions of iOS 11.2.5. The new feature adds functionality to Siri, who can now offer up daily news podcasts when you ask about current news headlines. At launch, it appears that Siri will tap into news from the Washington Post, Fox News, CNN, or NPR.

The new Siri feature is only activated when you trigger Siri using Hey Siri, or by pushing the button on a pair of headphones or AirPods — in essence, any time that you’re not looking at your device’s screen. The feature will also likely be a big component of news on Apple’s shiny new HomePod, which has Siri functionality but no screen.

Apart from the new Siri audio feature, it appears that iOS 11.2.5 has the usual list of bug fixes and security features. We’re still going through the release notes for iOS 11.2.5, and we’ll update when the full changes have been examined.

To apply the update, you need to be on a device already running iOS 11. You should also be connected to Wi-Fi, and be either connected to a charger or have greater than 50% battery life remaining. Assuming you’ve done all that, just go to Settings–>General–>Software Update, and your device should prompt you to download and install the update.