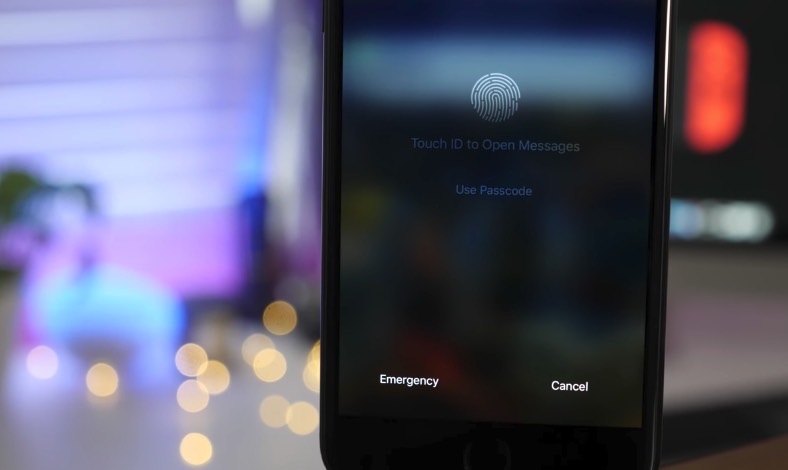 Apple has released iOS 11.2.2 for all iPhone and iPad versions running iOS 11. Apple says that the update contains security fixes, and although they aren’t specified, it’s been confirmed that the new released patches devices to protect against the massive Spectre security flaw that was recently uncovered.

The update is being pushed out over-the-air, which means that anyone running the most current iOS 11.2.1 version should be able to go download and install the update right now.

Go to Settings–>General–>Software Update, and your phone should see the update and give you an option to download. The update is 81MB, so you’ll want to be on Wi-Fi to download it. Your phone will also need to be plugged in, or on greater than 50 percent charge, if you want to install it.

Apple previously confirmed that its devices were affected by the Spectre and Meltdown bugs, saying in a statement that ““All Mac systems and iOS devices are affected, but there are no known exploits impacting customers at this time. Since exploiting many of these issues requires a malicious app to be loaded on your Mac or iOS device, we recommend downloading software only from trusted sources such as the App Store.”

It also said in a statement last week that “Apple will release an update for Safari on macOS and iOS in the coming days to mitigate these exploit techniques,” meaning that could be the update we’re seeing right now.

iOS 11.2.2 is compatible with all iOS devices already running iOS 11, which means the following list: