There are plenty of exciting additions to check out in the beta 4 update for iOS 10, but here’s the one that will have everyone talking: dozens of new and updated emoji to sprinkle into your text messages and emails.

Shortly after the beta rolled out to developers on Monday, Apple published a press release hyping up the new emoji characters coming to iOS 10 this fall:

More than one hundred new and redesigned emoji characters will be available to iPhone and iPad users this Fall with iOS 10. This exciting update brings more gender options to existing characters, including new female athletes and professionals, adds beautiful redesigns of popular emoji, a new rainbow flag and more family options.

Apple is working closely with the Unicode Consortium to ensure that popular emoji characters reflect the diversity of people everywhere.

After installing beta 4, 9to5Mac discovered that the faces appear to be the only emoji to receive a redesign so far, but we’re still over a month away from the final release of iOS 10, so there might be more redesigns to come.

Here are 12 new emoji that Apple has revealed so far: 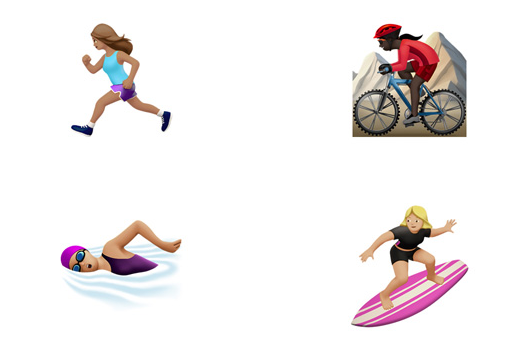 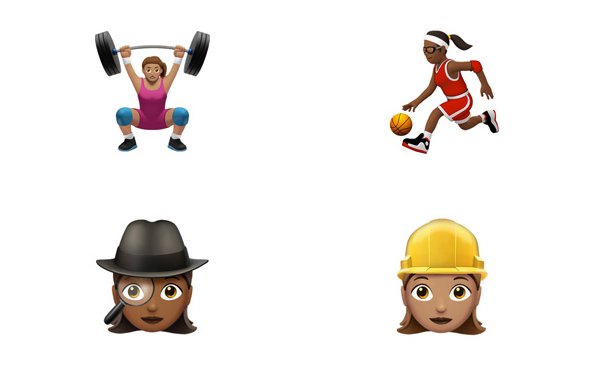 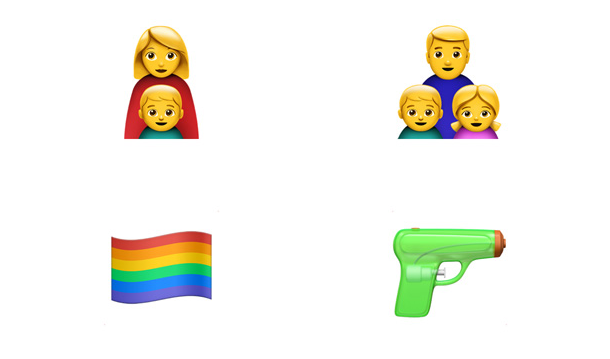 We’ll be keeping an eye out for more updates regarding the additional and redesigned emoji coming to iOS 10 later this fall.