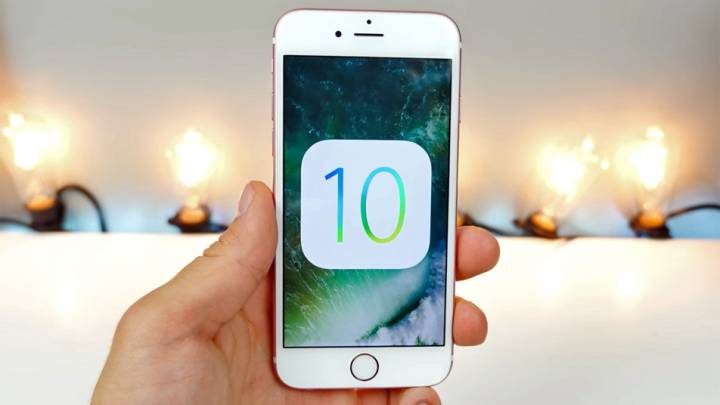 Apple on Monday released iOS 10.2 beta 2, a freshened up version of its initial iOS 10.2 beta that had been released just one week earlier on Halloween day. The releases were a bit closer than usual, but Apple was apparently eager to get the new build into developers’ hands. Why the rush? iOS 10.2 beta 2 is about much more than just bug fixes — it’s the first version of Apple’s iOS 10.2 software that includes the brand new “TV” app that Apple showed off on stage during its big MacBook Pro event in late October.

Now, following a successful rollout to developers on Monday, iOS 10.2 public beta 2 has been released, giving the public the opportunity to begin testing TV.

Apple’s new TV app serves as a one-stop shop for online video. Well, almost — it doesn’t support Netflix for reasons we explained late last month. But aside from Netflix, TV collects information about videos from all of the most popular services out there, such as HBO Go, Hulu, Showtime Anytime and much more. It allows you to browse and search videos, and it also makes recommendations based on your history. Then, when you find a movie or TV show you want to watch, tapping on it will switch to the appropriate app so you can begin streaming.

iOS 10.2 public beta 2 also includes a number of other features and refinements, including dozens of new emoji that arrive with Unicode 9.0 support. A face palm emoji, shrug emoji and a clown emoji are just a few of the additions you can look forward to.

If you’re not already registered for Apple’s public iOS beta program, you can register on Apple’s website for free right here.