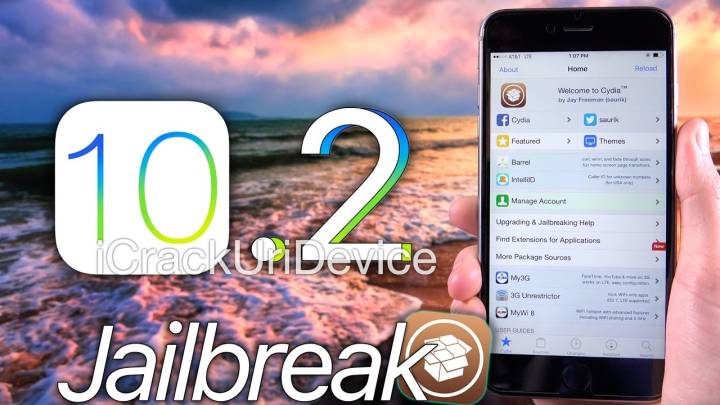 For every new update Apple puts out, there’s a small and intrepid team of hackers out on the internet trying to break Apple’s security. Running a jailbroken version of iOS lets you take full control of the software, and consequently install every UI tweak and additional feature you can think of.

Jailbreaking used to be more popular, back in the day before you could delete the Stocks app, and pre-copy-and-paste. These days, it’s a more niche activity.

But that hasn’t stopped hacker Luca Todesco from releasing a semi-stable iOS 10 jaibreak that works up to iOS 10.2, on most devices. So far, it works on the iPhone 6S or 6S Plus, iPhone SE and iPad Pro. There’s an iPhone 6 version in the works, according to the Reddit Jailbreak sub, but the iPhone 7 is going to be much harder to crack.

A complete video guide to the procedure is embedded above, which only requires a little bit of technical proficiency. It’s not as involved as you might think, but it does require messing around with developer tools so you should at least know which end of the Lightning cable is which.

In short, you need to download some files onto your computer (which you can find here), connect your device, use iTunes to install, then run the corresponding Yalu app on your phone to complete the jailbreak. Although this release is “semi-stable,” all jailbreaks do tend to be buggy, and there is always a danger with this that you might brick your device. Have fun — just make sure your data is safely backed up first.