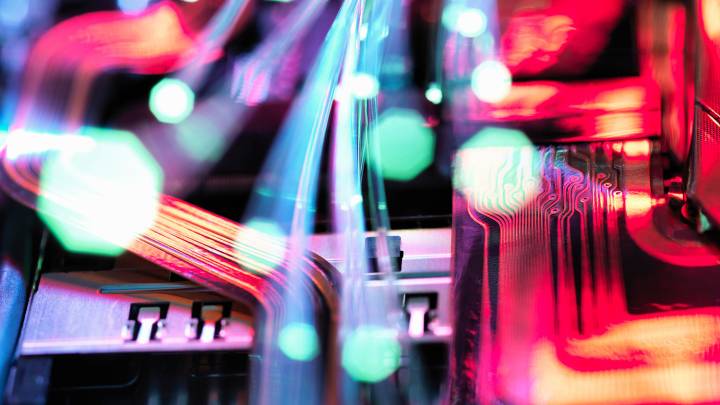 For the second time in two weeks, a huge chunk of the internet is inaccessible due to a sudden outage. Whereas last week’s outage was traced back to Verizon, this seems to be a Cloudflare issue, as the Cloudflare status page reveals that the company is investigating network performance issues impacting countless sites and services.

This isn’t nearly as significant as the outage we experienced last week, which saw the likes of Google, Amazon, and Reddit all go down for extended periods of time, but it’s yet another sign of just how fragile the networks that serve as the backbone of the internet can be. And the proximity to the last outage just highlights this issue.

We first noticed the outage when Feedly wouldn’t load, which was one of the sites affected by the Verizon outage as well. We then attempted to see just how extensive the outage actually was, but DownDetector and the other sites that monitor outages just so happened to be down as well. Both ironic and irritating. In fact, as of writing, I’m still unable to get DownDetector to load, but a quick Twitter search shows just how widespread the outage is.

As of 10:15 AM EDT, Cloudflare says it has “implemented a fix for this issue and is currently monitoring the results,” and will update its status again once the issue is resolved. We’ll be sure to provide an update here as well, but in the meantime, many of the sites and services that went down should be coming back online.

Here’s a fairly detailed description of how the outage occurred, courtesy of Cloudflare:

Major outage impacted all Cloudflare services globally. We saw a massive spike in CPU that caused primary and secondary systems to fall over. We shut down the process that was causing the CPU spike. Service restored to normal within ~30 minutes. We’re now investigating the root cause of what happened.

UPDATE | 10:25 AM: Now that DownDetector is finally alive again, we can see that Discord, Zendesk, Shopify, Sling, Patreon, Nest, Udemy, and Dropbox were all hit pretty hard by the outage, just to give you an idea of how much of the internet is affected when Cloudflare hits a snag.

UPDATE | 11:05 AM: The initial network performance issues appear to be resolved, but the Cloudflare status page now reports that Cloudflare Analytics processing is running behind.