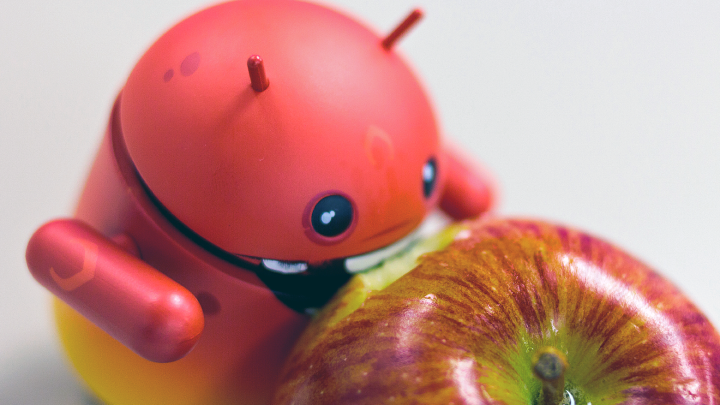 Google just got done rolling out the first wave of its new Instant Apps feature. It lets users run portions of an app without actually having to download or install it, minimizing the friction between the mobile web and a true Android app. The first apps to take advantage of the feature include BuzzFeed and Periscope, and while the full impact of Instant Apps won’t really be felt until a larger group of developers are able to integrate it, it’s already clear that this is going to be a pretty big deal. Apple should totally steal it.

The idea with Instant Apps is that when you land on a site or service that has app, you can use some features of that app even if you don’t want to install the full version. It’s perfect for things like online shopping, game demos, and social networks, and Google is expected to release the Instant Apps SDK soon so that developers can fully embrace it.

So why should Cupertino climb on board with the feature for iOS? Instant Apps are simply a more elegant solution for web-to-app conversion than Apple’s current app pop-ups that you, me, and everyone else completely ignores when browsing the mobile web. I can count the number of times I’ve actually downloaded and installed an app from a web prompt on one hand… actually no, I can’t, because it’s zero. Nobody wants to be redirected to the App Store, wait for the download and installation, and then launch the app and land on its start screen rather than the spot where you actually want to be.

Using Apple.com as an example, say you want to buy something via your iPhone. You have two choices: Either continue on the mobile web or back out and install the Apple Store app. If you choose to stay you’re directed to a mobile web version of Apple’s online shop which, while perfectly functional, is still far from an ideal mobile shopping experience. If you choose to back out and install the native Apple Store app, you’ll be waiting about a minute for the download and then have to navigate through to find what it was you wanted to buy, again. With a feature like Instant Apps, you’d be able to access the feature-rich app experience without installing it. You use only the parts of the app you need, check out, click your home button, and poof, it’s gone.

Apple has never been shy about adopting good ideas from its competitors, and Google clearly identified the huge room for improvement on the mobile web and did something about it. Now it’s time for Apple to follow suit or, if we’re lucky, do it even better.