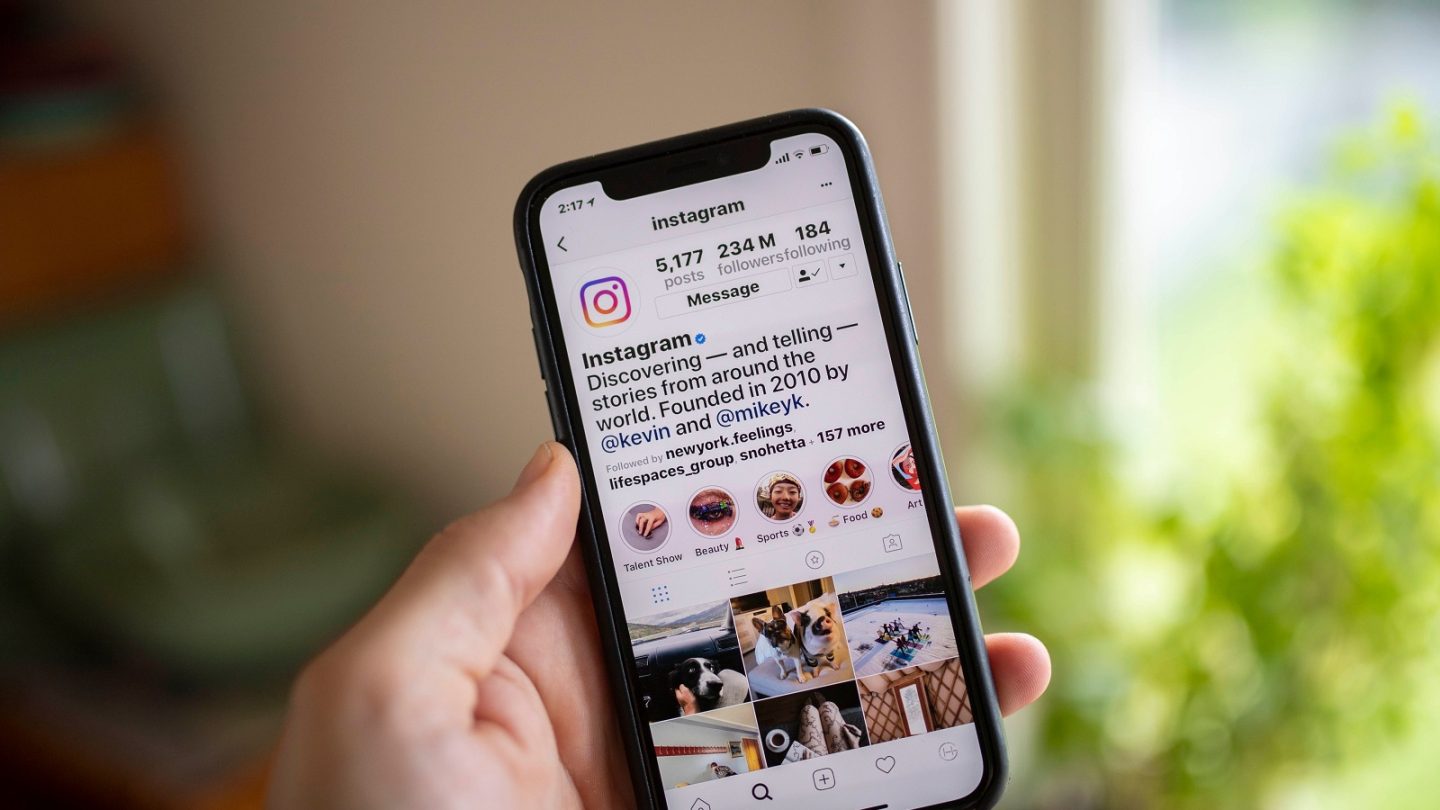 If you’ve ever felt restricted by Instagram’s 60-second limit for videos, we’ve got some good news for you. This week, The Wall Street Journal reported that the Facebook-owned video and photo sharing app will soon introduce a feature allowing users to upload long-form videos. Sources familiar with the matter tell WSJ that the social app could support videos up to an hour long, with a focus on vertical videos that have become increasingly common.

Sources claim that Instagram has been in talks with content creators and publishers in recent weeks to see who might be interested in producing long-form content for the social media platform. Although Instagram’s plans are subject to change, long-form video will likely launch within the app if and when it arrives.

Instagram is no stranger to video, as the company introduced Stories just under two years ago, a feature which was shamelessly lifted from rival app Snapchat. Instagram Stories allows users to share a collection of photos and videos that disappear after 24 hours, and the feature has become one of the most popular elements of the app.

The report didn’t have any details about when we should expect to see the feature or when Instagram might officially confirm it, and as always, the company could decide to scrap it altogether before it ever sees the light of day. In other news, there’s still no option to view your timeline chronologically and there probably never will be again. But hey… hour-long videos!