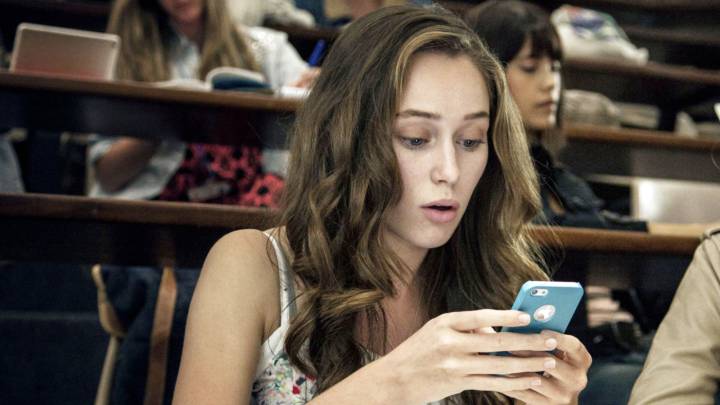 Apple’s Messages app is probably one of my favorite Apple apps of all time. It works on iPhone, iPad, and Mac, and the iMessage part of it is what’s really exciting. You get a rich chat app that’s fully encrypted and works over the internet as long as you talking to other iOS users. Moreover, Continuity lets you send regular SMS messages from Macs.

No other company has an iMessage equivalent of its own, although Google is trying to build one right now (though it lacks end-to-end encryption, which is a big turn-off). Microsoft, which revealed earlier this week at Build 2018 that it wants to bridge the gap between mobile phones and Windows 10 PCs with new apps, said that it also wants to work with Apple on creating an iMessages app for Windows.

For years now, people have tried to create unofficial iMessage apps for Android, but Apple never made one of its own. It’s unlikely that Apple will ever come out with iMessages support for Windows or Android. But Microsoft’s Joe Belfiore and Shilpa Ranganathan told The Verge that Microsoft is open to working with Apple.

“Apple does make it a tad harder for messages, but we’re very willing to work with Apple,” Ranganathan said. “I want to do this in a supported way with a respect for the ecosystem we’re building on and at the same time make it a delightful experience. Messages is one where we’re not currently where we need to be compared to Android, but we need to work with Apple.”

That’s easier said than done. Microsoft hasn’t even actually approached Apple about it.

The company unveiled the Your Phone app for Windows 10 earlier this week, which will let both iPhone and Android users manage some of their mobile life on Windows 10 PCs. That’s how Microsoft is attacking the mobile business now that it lacks a mobile platform of its own. But because Apple has a tight grip on iPhone compared to Google’s stance towards Android, it’s Android users who will benefit the most of these Continuity-like features.