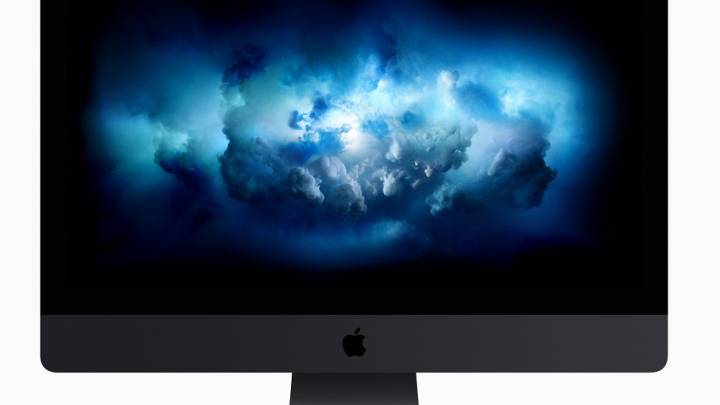 Apple recently unveiled its best iMac yet, the iMac Pro that we heard was coming but still weren’t fully prepared for. The company only revealed some of the new iMac Pro’s specs during the WWDC 2017 keynote — just enough to tempt Pro users looking for new iMac machines. But new discoveries reveal that Apple’s next all-in-one will be even more impressive than we thought.

By digging through code in macOS High Sierra, Pike’s Universum discovered more details about the iMac Pro’s capabilities. The same blog revealed specs for the desktop months before Apple actually confirmed the product.

Apparently, the iMac Pro will ship with top-of-the-line, server-grade Skylake-EX and Skylake-EP processors, something Apple kept secret. The iMac Pro will actually use Intel’s new LGA3647 socket, not the LGA2066 socket, MacRumors explains. That means Intel’s recent Core-X Skylake and Kaby Lake processors will not be used for the iMac Pro line.

Furthermore, macOS code revealed that the iMac Pro might be the first desktop Mac to come with Touch ID support. The iMac Pro has a Secure Enclave, which would be powered by an ARM coprocessor as is the case in the MacBook Pro with Touch Bar. That’s one more feature we were expecting for Apple’s best iMac yet, but one that Apple did not confirm on stage.

On top of that, we already know some of the iMac Pro’s other specs, including a Radeon Pro Vega GPU, up to 128GB of ECC RAM, and up to 4TB of SSD.

The iMac Pro will be available to order this coming December, starting at a hefty $4,999. Now we have a clearer picture of why that price point is so high.