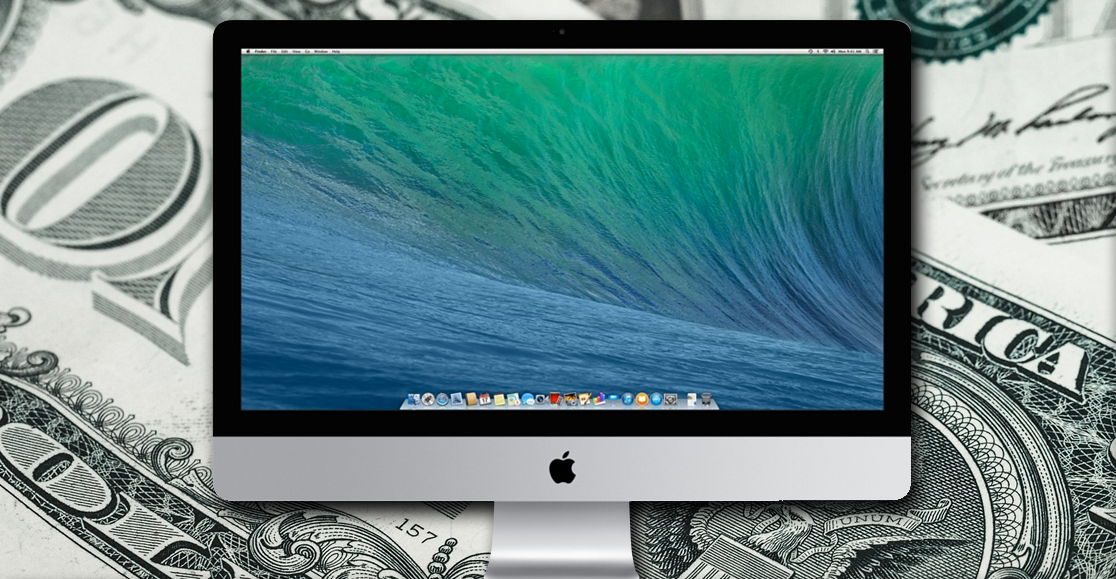 In a rare move a few weeks ago, Apple confirmed  that it’s working on new Mac desktops, including a revamped Mac Pro and iMacs that will also target “pro” users. A new report from Asia says that Apple is looking to launch its 2017 iMacs in the second half of the year, with the high-end Mac set to hit stores in time for Christmas.

Apple will begin production of its new iMac PCs in May, Digitimes learned from Taiwan-based supply chain makers familiar with the plans.

Quanta Computers is expected to manufacture both iMac versions this year, including the regular and the high-end model. The latter will probably be the most exciting version of the 2017 iMac line, a “server-grade” iMac targeting high-end buyers.

Apple is expected to launch 21.5-inch and 27-inch iMacs in the third quarter of the year, the report notes, to catch up with the holiday shopping season. The iMac Pro will feature Intel’s Xeon E3-1285 v6 processor, 16GB to 64GB of ECC RAM, and up to 2TB of NVMe SSD storage. On top of that, the desktop will pack the latest discrete graphics card, although it’s unclear what that means.

Intel’s chip is not released yet, MacRumors explains. As for that “ECC RAM,” that’s error correcting memory, the kind that can detect and correct data corruption.

A recent report from Pike’s Universum said a few days ago that the 2017 iMac is set for a late October launch and mentioned the same set of specs for the high-end model. The report also said the iMac might feature AMD graphics to support VR and pro apps, as well as Thunderbolt 3 and USB-C connectivity. Finally, a new keyboard is also in the works, according to the source. Recent patent discoveries indicated Apple is working on Touch Bar enabled standalone keyboards for the iMac.