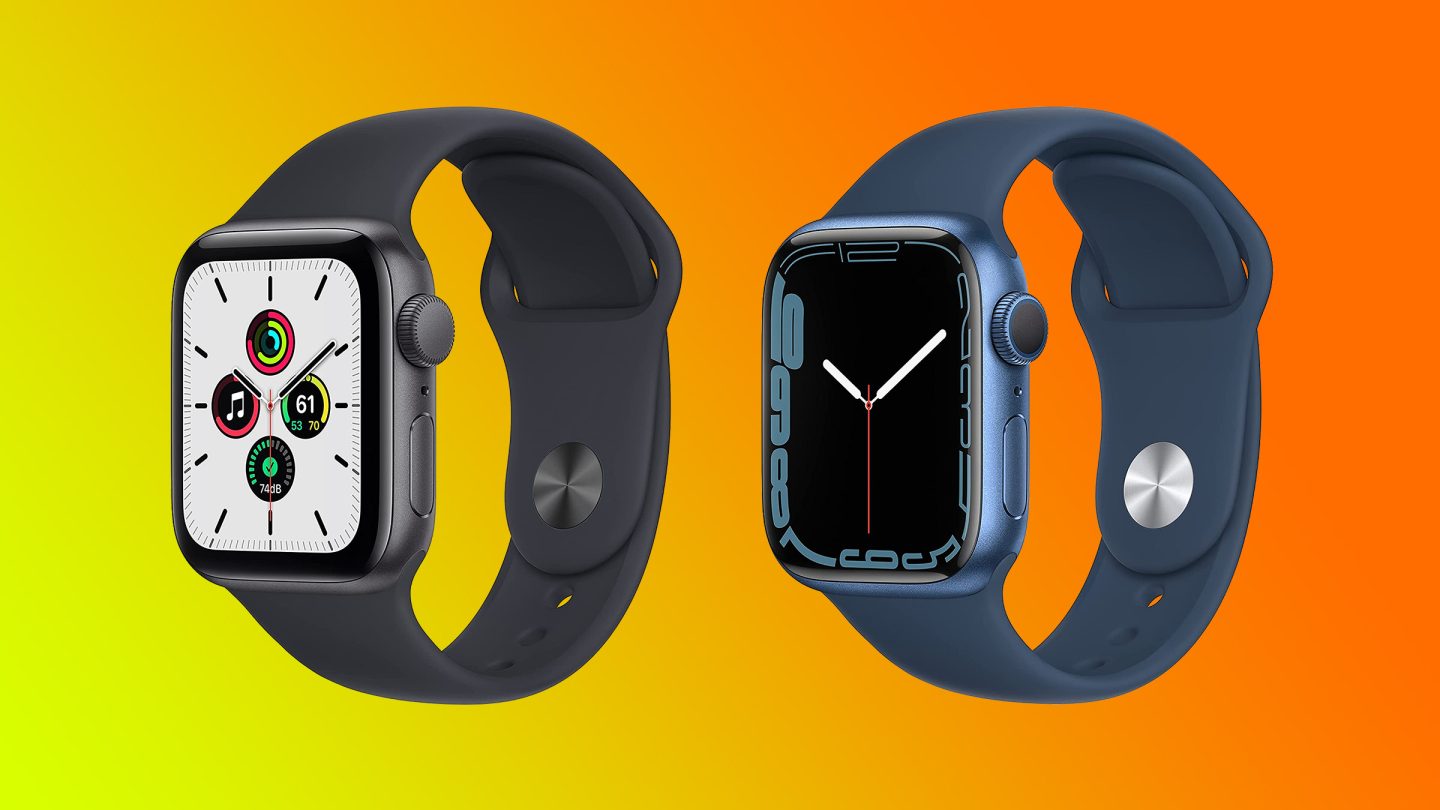 When Apple CEO Tim Cook says he thinks the company’s contributions to the fields of health and wellness, even more so than the iPhone, will represent the company’s “greatest contribution to mankind,” here’s a perfect example of what he’s talking about. An Apple Watch owner in Maine thought her model was broken, because it told her she was experiencing atrial fibrillation two nights in a row.

The third night? The same reading, so she decided to go to the emergency room for some peace of mind. If it turned out to be nothing, she fully intended to throw her Apple Watch away.

Needless to say, she didn’t throw her watch away.

Turns out, the watch was giving her an atrial fibrillation reading, because of a symptom-less tumor she didn’t know that she had. One that would have almost certainly led to a life-threatening stroke.

“Doctors in Maine soon confirmed that her heart was beating erratically for a simple and scary reason,” a CBS News report about her story explains. “She had a myxoma, a rare, fast-growing tumor that was choking off her heart’s blood supply and would have eventually caused a stroke.”

“It truly saved my life”

The four-centimeter tumor was growing fast. Doctors suspected it would have “almost certainly” killed her if the woman had continued unaware. Thanks to the reading from her Apple Watch, though, she was rushed to Massachusetts General Hospital. There, doctors performed a five-hour open heart surgery to remove the tumor.

The woman is now recovering at home after her surgery and is, of course, thankful that she bought an Apple Watch. So are the many other users of the product who’ve reported similar stories, of the watch alerting them to conditions they weren’t aware of and which arguably saved their lives. Other examples along these lines: