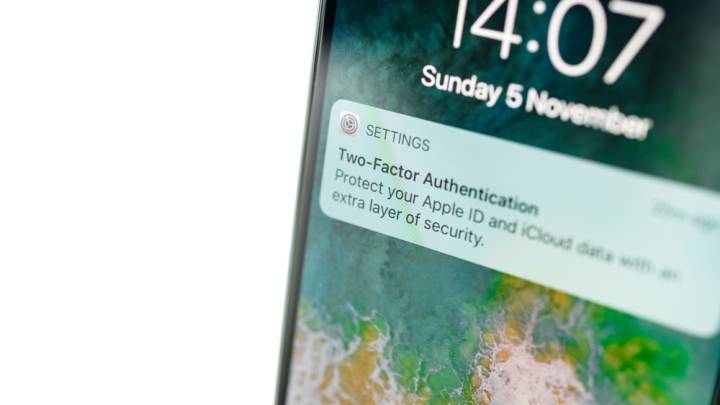 Apple is apparently considering doubling down on biometric authentication, as 9to5Mac reports that iOS 13, iPadOS 13, and macOS Catalina beta testers have been given the option to sign in to their iCloud.com accounts using either Face ID or Touch ID, depending on which device they’re using to access the site.

As long as you’ve installed one of the latest Apple beta software releases on your device, you should be greeted by a pop-up when you visit beta.icloud.com from the Safari browser asking if you’d prefer to sign in with biometrics. If your device has Face ID, you will be prompted to show your face, while those with Touch ID devices (including MacBook Pro with Touch Bar owners) can use their fingerprint to sign in with their Apple ID.

Not only is this more convenient and more secure than signing in with a password, but it eliminates the need for two-factor authentication. Two-factor is a great system for keeping your private data under wraps, but it’s also relatively time-consuming, and, at the end of the day, less secure than biometrics anyway.

Apple has yet to release any official statements about this new feature, but 9to5Mac speculates that this could be an early look at the “Sign in with Apple” tool that Apple unveiled at WWDC last month. This single sign-in button will serve as an alternative to similar efforts from the likes of Google and Facebook, but without all the sharing your information with third parties. Apple had previously said the tool would be available to developers this summer, and it looks like it could be on track for a public rollout this September, when iOS 13 and the new iPhone models launch.