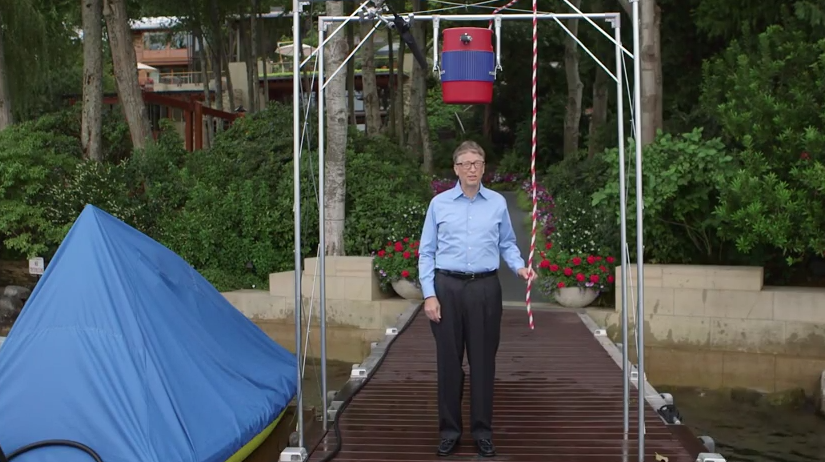 Remember the ice bucket challenge stunt that went viral almost two years ago? It turns out it was more than a gimmick, as it helped not only spread out awareness about ALS (amyotrophic lateral sclerosis), but also provide key funding that allowed researchers to discover one of the genes involved in the disease.

ALS only affects a tiny number of patients but the condition is very serious, and a cure for it isn’t available yet. The disease attacks neurons in the brain and spinal cord and ultimately leads to paralysis, the inability to speak or even breath, and death.

Following the ice bucket challenge, the ALS Association donated $1 million to researchers from the University of Massachusetts Medical School, The Independent reports. The Project MinE team discovered a gene that is responsible for ALS. While the finding applies only to ALS cases that are passed down genetically, or just 10% of ALS patients, as The Verge notes, it’s still remarkable.

Not only does it prove that the unusual fundraising campaign worked, but also gives hope that a treatment might be discovered.

The scientists discovered a mutant gene called NEK1 that was observed in 3% of ALS cases. The gene is involved in functions including DNA-damage responses and nerve shape and structure.

This was the largest-ever examination of familial ALS, The Independent says, involving contributions from 80 researchers in 11 countries, and the funding from the ice bucket challenge is what made it possible. More details about the study are available at the source links.